PROVIDENCE, RHODE ISLAND—Live Science reports that a team of researchers led by Kevin Smith of Brown University investigated a stone structure in Surtshellir Cave, located near a volcano in Iceland. The volcano is known to have erupted around 1,100 years ago, shortly after the island was settled by the Vikings. Smith said after the lava from the eruption cooled, the Vikings built the boat-like structure out of boulders. In the outline of the boat, the researchers dug up the bones of sheep, goats, cattle, horses and pigs that had been burned at high temperatures. They also found orpiment, a mineral from eastern Turkey, and 63 pearls, three of which were from Iraq. Researchers suggest the boat was built in response to the eruption, which the Vikings may have associated with Ragnarok and the fiery end of the world as depicted in Norse mythology. The objects placed in the boat may have been intended to appease the giant Surtr, who would unleash Ragnarok, or to strengthen the fertility god Freyr, who fought him. In the Ragnarok series of events, however, Freyr and the Last of the Gods lose the battle. The last objects, including a scale weight in the shape of a cross, were placed in the structure of the boat about 1,000 years ago, around the time the people of Iceland converted to Christianity, said Smith. To find out more, go to “The cave of the darkener”.

Previous Boaters can 'dream about their next boat' at the CT Spring Boat Show in Essex, April 30-May 2

Next Neil Award | "The Viking spirit is far from us today, but sometimes more or less tangible" 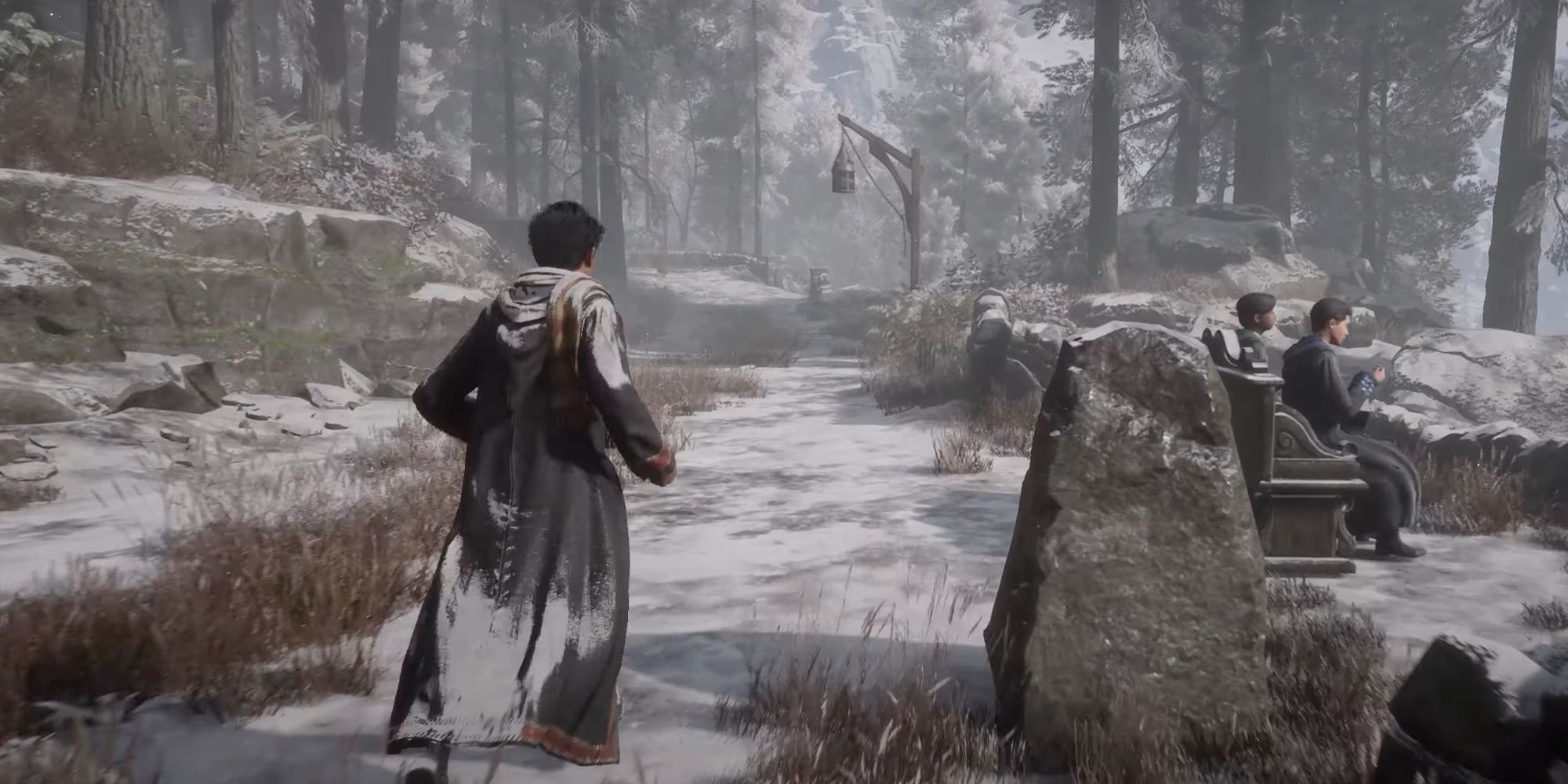 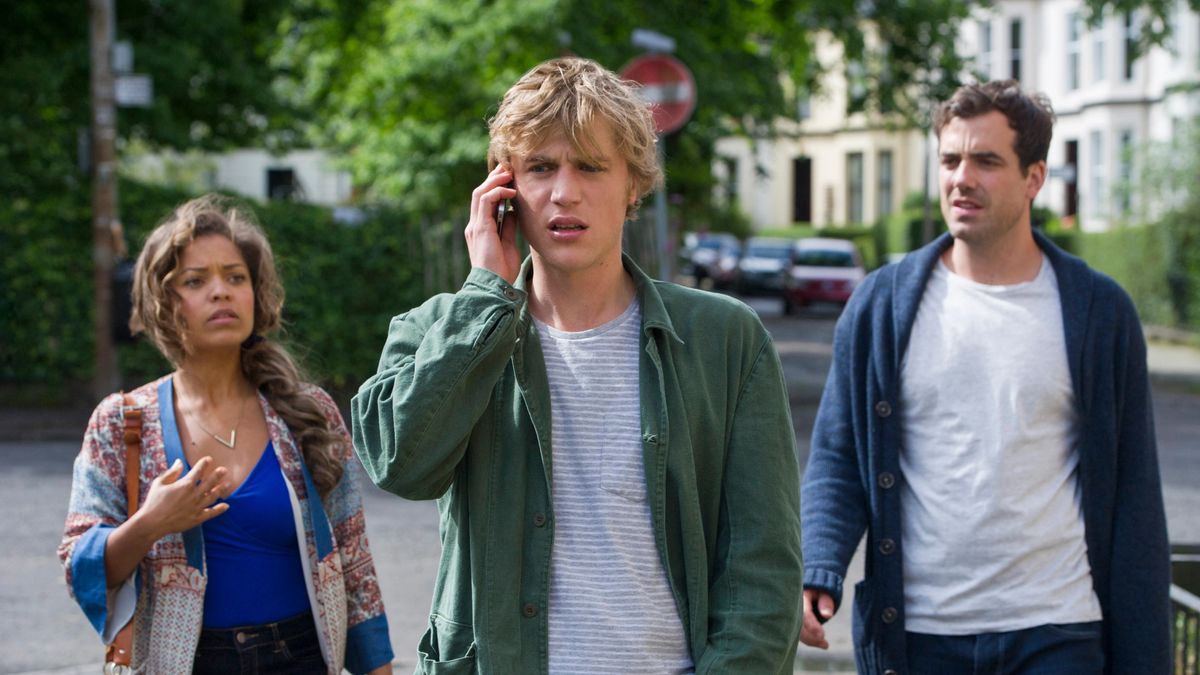