The Viking steered our chariot from one end of the quiet streets of Bombay Beach to the other. We pulled up outside the Drive-in Movie Theater, where some entertainer or anarchist or prankster or all three hauled a few dozen battered cars to a vacant lot and pointed them at a makeshift screen. Two young men were sitting in chairs in the front having an intense discussion, probably something to do with schedules, overly salty popcorn, or Nietzsche. We visited the beach with its multiple art projects in various stages of completion or decay, including my favorite, The water is good, it’s just very salty, with an offshore swing.

At first glance, some of the more comical and fantastical creations might bring to mind Burning Man, but Ruspoli cautions against the comparison. “I like what New York Times says of us, that we are ‘the anti-Burning Man'”, he says. “We have no aspirations to grow like this; we are much more popular. Burning Man is all about leaving no trace. We create art that is part of the community.

We visited North Starthe fuselage of Randy Polumbo’s nose-down plane, and the da Vinci flying fish, which took on the role of a lawn ornament for a cafe/community center. We ordered cappuccinos from Dominica, a transplant from Hawaii who moved to Bombay Beach with her two teenagers “for job opportunities.” The Viking and I exchanged nervous glances, although she seemed quite sane. His cappuccinos were stellar, so too bad. The café has arts and crafts for sale, a hip and relaxed vibe, and the coffee is sourced from organic farms in Oaxaca – exactly what you’d expect in Berkeley, Santa Monica or Cambridge. The fact that it’s in Bombay Beach is startling proof that a transformation is at hand.

In the late afternoon, we headed further south along the east side of the sea to visit one of the region’s most famous art installations: the Mountain of Salvation.

In 1984, Leonard Knight, a Vermont native and resurgent Christian, discovered Slab City, a community of snowbirds and travelers living in semi-permanent structures and motor homes located on concrete slabs left behind by the old base. of the Navy, and created a monument to the love of God. For five years he worked on a hill, but a rainstorm collapsed the poorly designed site. Undaunted, Knight created a new Mountain of Salvation out of adobe bricks, old tires, a cornucopia of trash, and thousands of gallons of paint. Call it folk art or art brut or just crazy, it’s impressive to see what Knight, who died in 2014, created by working every day of the year for 30 years. You don’t have to be a Christian to appreciate its magnificence. Former Senator Barbara Boxer addressed the congress and described it as a “national treasure…deeply eerie and beautifully accessible.”

Even though it was late in the day, there was another roadside attraction that I wanted to visit. It’s called East Jesus and it’s on the other side of Slab City from Salvation Mountain. It was created by another visionary/disgruntled/artist named Container Charlie. He reportedly quit his well-paying tech job, put a shipping container in the desert in 2007, and started creating a liveable art installation. Although Charlie passed away in 2011, residents, visitors and artists from around the world have come to add to the installation.

We drove down the long dusty road past the Slab City welcome sign. Somehow we got a little lost. It was almost dark and none of us remembered seeing a sign that should have pointed us in the direction of Jesus East. Which made us both laugh. If there were directions to the East of Jesus, then it really wouldn’t be the East of Jesus.

We found ourselves in a narrow alley lined with abandoned buses and motorhomes, many half-covered in plastic sheeting. There were a surprising number of hand-written warning signs that contained bright and colorful language regarding trespassing. For a free-spirited community, the neighborhood didn’t seem very welcoming. It occurred to me that the best way to find East Jesus was to just get out of the car and
ask someone.

The Viking’s eyebrow rose. I knew that raised eyebrow. It was eloquent.

He said: Don’t get off the boat. 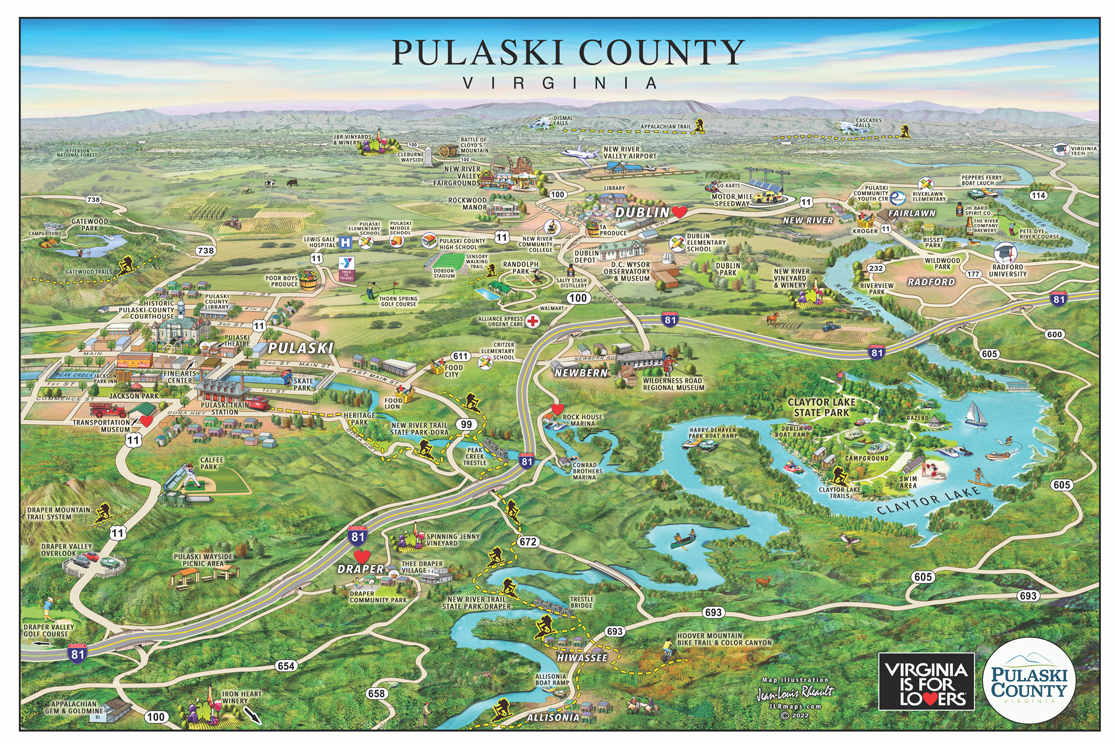