Rainbow Six Siege is finally getting the new Emerald Plains map – the first map to be added to the game’s map pool in three years.

Emerald Plains Map is the first map to be released this year, just the first of two maps planned for this year’s Rainbow Six Siege. Roadmap for year 7. A new map is set to release again in the third quarter of this year, which really shows just how far this year’s plans are coming from Ubisoft.

Ubisoft also released a press release to accompany the release of the new map, saying:

“Discover the rolling hills of Northern Ireland at Emerald Plains country club and private ranch. In the idyllic setting, players can explore the grounds to develop the best approach for their matches, whether it’s risk a rappel through the skylight, take advantage of the three interior staircases, or seek shelter next to the fireplace atrium.

The two floors inside Emerald Plains are distinct, with a modern ground floor contrasting with the classic style of the upper floor of the mansion, to emphasize clear calls and wayfinding cues. Partially inspired by Bartlett and Border, these spacious rooms offer a huge playing field in this medium-sized map. Players can leap into the Emerald Plains as part of Year 7 Demonic Shroud Season 1 with the new Operator Azami. The new Defender is equipped with the revolutionary Kiba Barrier gadget that repairs holes in walls and floors, providing a more mobile and versatile defensive approach. 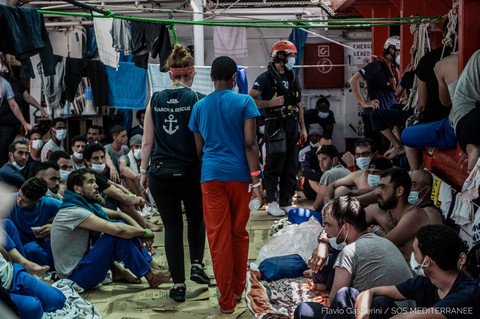