Joe Buck had one year left on his contract with FOX when he accepted an offer to join longtime partner Troy Aikman at ESPN. In addition to paying Buck a massive sum of money, ESPN also had to make a trade with the play-by-play announcer’s former employer.

According to Andrew Marchand of the New York Post, FOX agreed to let Buck terminate his contract early as a show of good faith. However, the network has reached an agreement with ESPN. FOX and ESPN share rights to Big Ten football games. They have a pick system where they pick specific games, and ESPN agreed to let FOX pick a Big Ten game earlier than usual next season in exchange for Buck.

ESPN appears to have traded ND to Ohio State to Fox for letting Joe Buck walk a year earlier. https://t.co/w8N7maPpja

It’s the first game of the season for Notre Dame and Ohio State, and both programs could be ranked in the top five in preseason polls. FOX will gladly take this marquee matchup.

Buck’s deal with ESPN is expected to be between $60 million and $75 million. Aikman had an opt-out in his contract with FOX, so no trade was necessary between the two networks. The Hall of Famer, however, earns a lot more than Buck at ESPN. 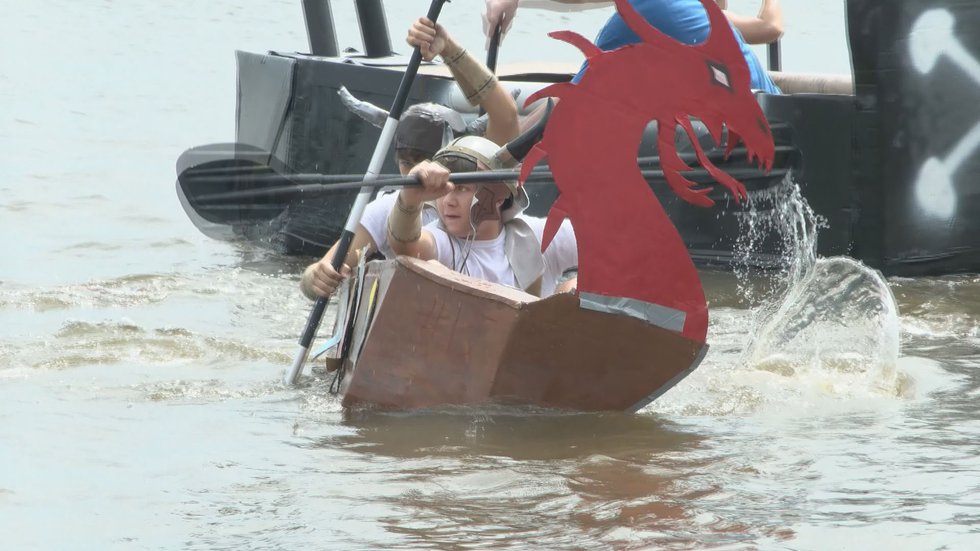 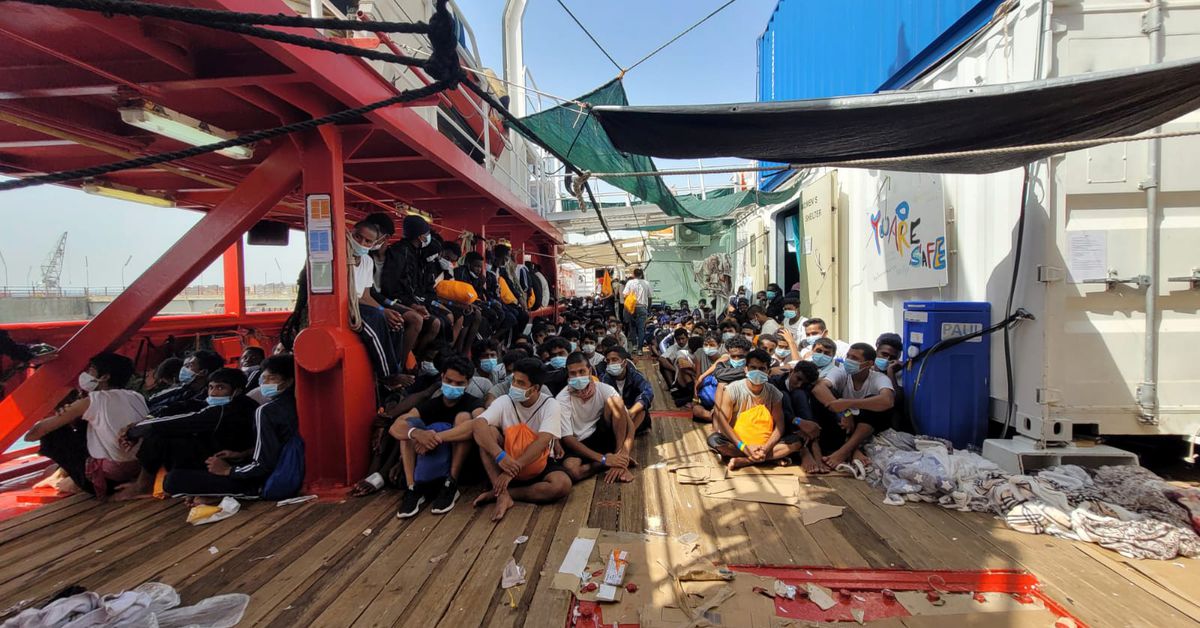 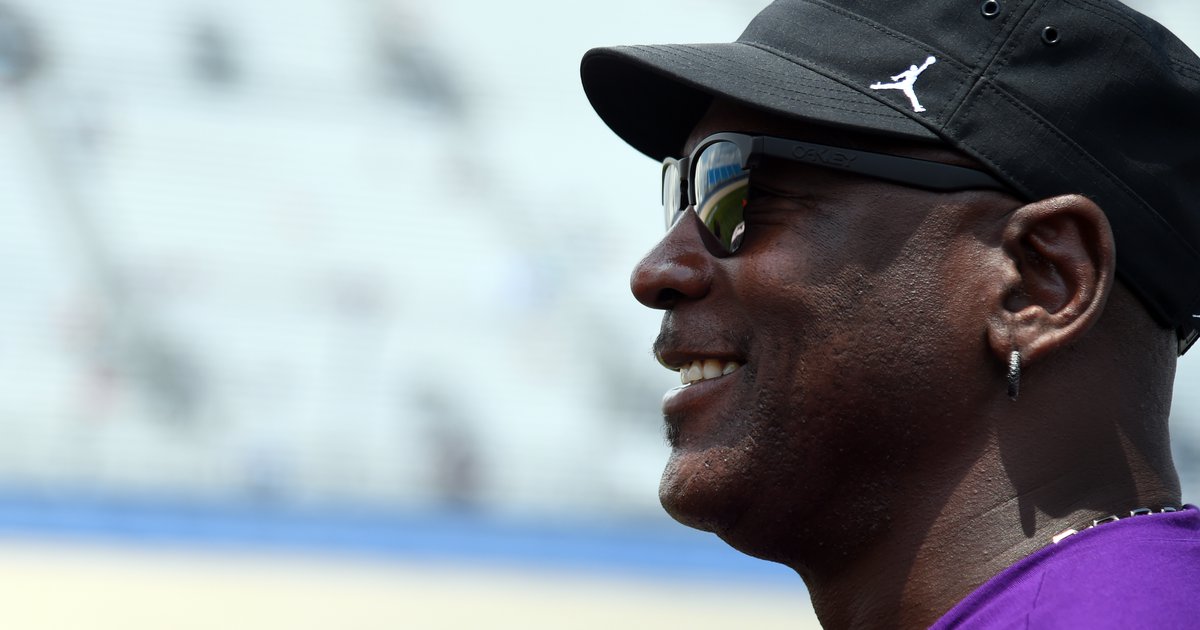 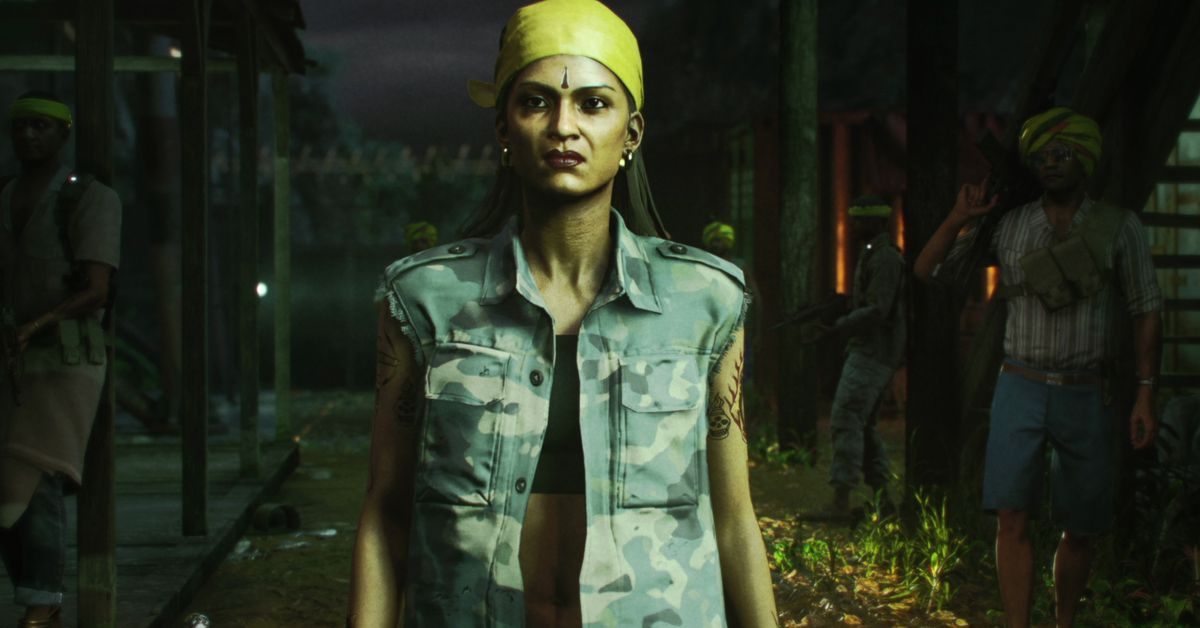 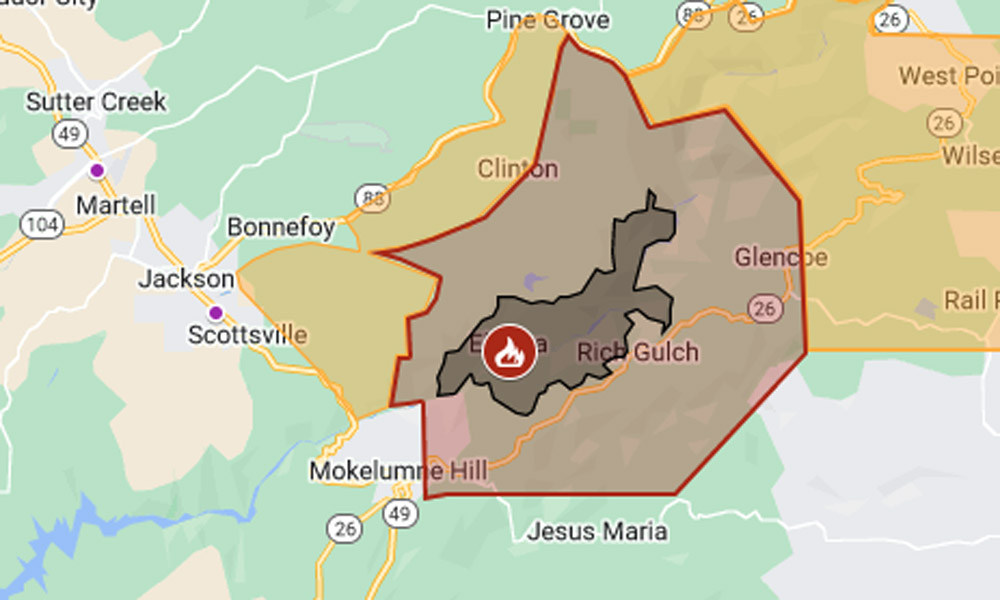