PERHAM — Otter Tail County’s new redistricting plan is more balanced than it would have been, thanks to a one-man effort by Vergas resident and business owner Marcia Huddleston.

With a pencil and eraser, Huddleston worked for several hours on the plan, which offers minimal population difference between districts – less difference than any of the four plans presented by the county had proposed.

Huddleston, who owns Vergas Hardware along with other family members, provided Otter Tail County Commissioners in mid-April with the plan she had created, and it was so well received by all that the Commissioners approved it on Tuesday, April 26 during the public hearing. on redistricting.

When she submitted her plan to Otter Tail County Auditor-Treasurer Wayne Stein, she had no idea that the populations of the district would be a major factor in the commissioners’ decision on which map to approve.

“I’m trying to make a difference in this county; it means a lot to me,” she said.

Huddleston’s plan was submitted on Thursday, April 14, but was not released for public review until four days before the redistricting hearing. Stein said there was a delay in releasing the plan publicly because it needed to be vetted to make sure it met state requirements. He also informed the commissioners at the hearing that he had left town the day after the plan was filed; but on his return due diligence was done to review it – after which it was released to the public.

Otter Tail County Attorney Michelle Eldien said in a phone call that there is no provision requiring commissioners to consider only district maps submitted by a set date. In fact, she says, if a member of the public had presented a plan at the hearing, it still might have been considered.

Perham resident Terry Jellison attended the hearing and provided a straightforward breakdown of the population differences between the four redistricting maps that were originally being considered. Initially, he supported a plan other than Huddleston’s. However, after calculating the population figures, he said, he changed his mind.

Jellison wasn’t the only person to change his mind after Huddleston’s card was presented. A woman at the hearing said she thought a plan called Number One (with a population difference of 899) was good, “until the public submission came and it threw Number One under the bus “.

The breakdown of numbers provided by Jellison made it easy for commissioners and other audience attendees to see the population difference of each plan. Jellison said he “spent maybe eight hours in total” crunching the numbers.

Jellison served as Gorman Township Clerk and also taught government and civics, which is where his passion for the democratic process grew, he said.

“I know the concept of gerrymandering, giving one group an advantage over another, or setting up an individual to win or keep someone else out,” he said. “I wanted to make sure there was no politics involved and it was done strictly by the people and the rules.”

Jellison praised Stein for his communication and for providing population data. He also applauded the commissioners for thinking about how to handle the county’s growth, as well as the residents over 20 who showed up at the hearing to share their thoughts on the redistricting plans.

Jellison said that after reviewing the information, the most obvious reason for the need to redefine the county’s districts is Perham’s growing population.

The redistricting process takes place every 10 years to ensure residents are fairly represented.

Distribution of the redistricting plan

The former District One, led by Commissioner Dan Bucholz, also included Newton Township and the City of New York Mills, which have now been transferred to District Four. It also did not include Otto Township, which was once part of District 4.

Previously, District Two, which is represented by Commissioner Wayne Johnson, also included Aurdal Township, which was moved to District Three in the newly approved map. The townships of Oscar, Carlisle and Fergus Falls are new additions to the district.

Previously, District Three, represented by Kurt Mortenson, also included the townships of Carlisle, Oscar, Fergus Falls and the Town of Rothsay (all of which were moved to District Two).

The Town of Fergus Falls has four wards and is represented by Commissioner Leland Rogness.

District Four, which is represented by Betty Murphy, formerly included the Township of Otto, which was moved to District One, and the Townships of Effington, Girard, Nidaros and the Town of Urbank, which were all moved to district three.

Next Long Island Island Boat Cruises for Sightseeing and Shows 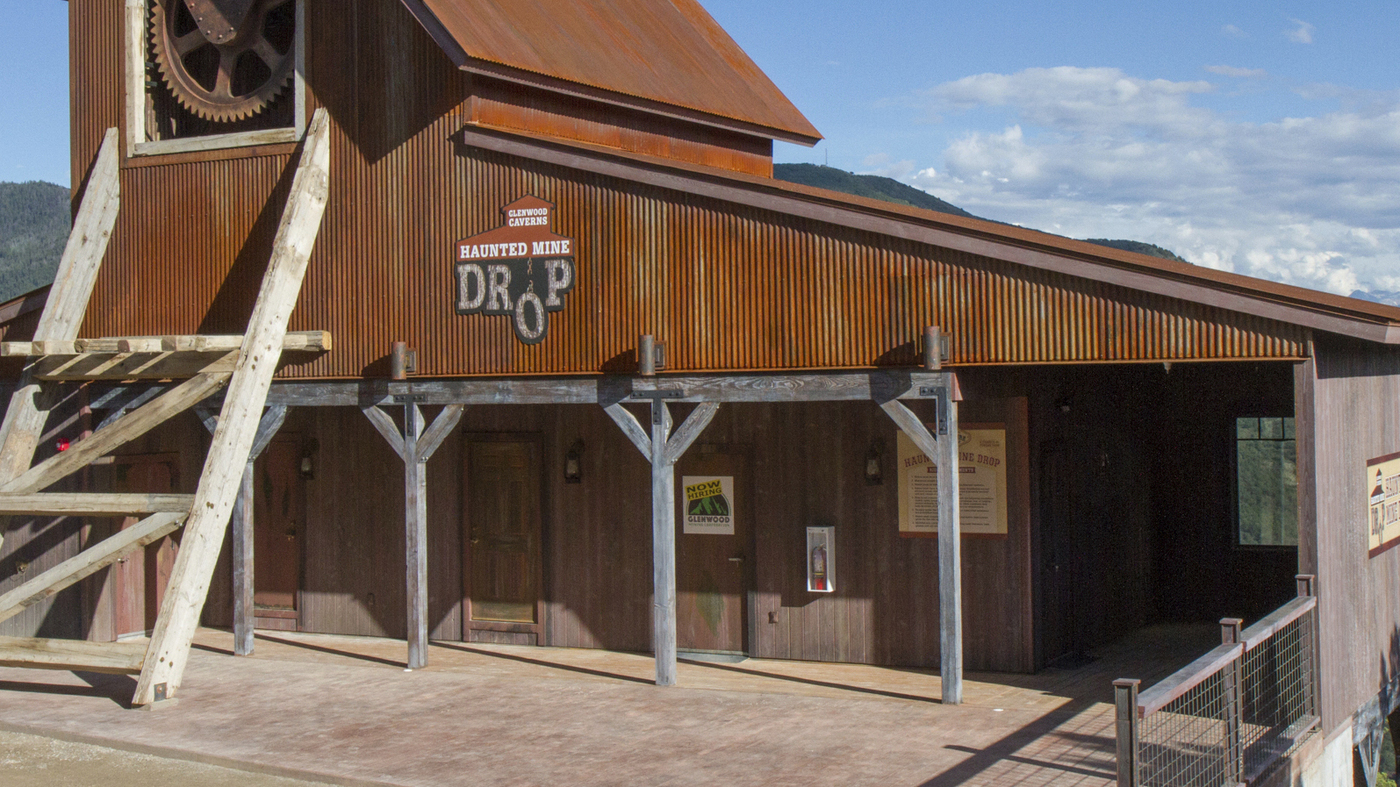 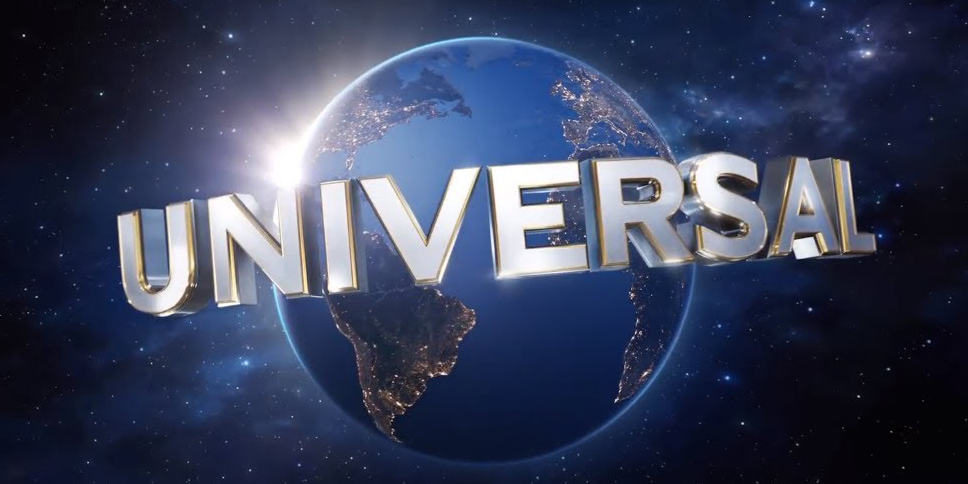 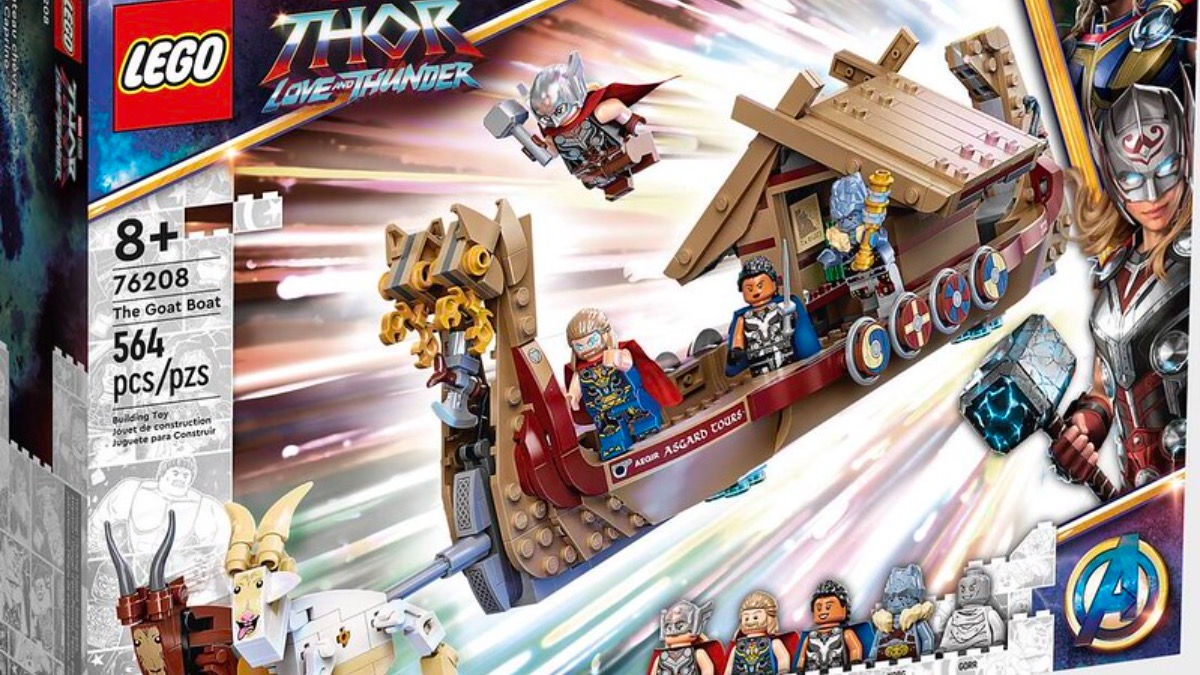