More than 500 migrants from Libya in a fishing boat were rescued by the Italian coast guard on Saturday.

The 539 migrants were found just off the coast of the Italian island of Lampedusa when they were rescued by authorities, the BBC reported.

A doctor from Médecins Sans Frontières reported that it appeared that some of the migrants had been physically abused, according to the outlet.

A local media report said Italian officials were investigating whether the migrants could have been unfairly imprisoned while in Libya.

Migrants from Libya and Tunisia have often made the dangerous journey through the waters to Europe, and the Italian island is considered to be one of the main European ports that migrants access when heading for the continent.

Migrants make the journey to flee conflicts in their country or in search of a better life.

Lampedusa’s mayor Toto Martello called it “one of the biggest landings in recent times,” according to the BBC, which had already seen 1,000 migrants arrive on the island within hours in May.

Earlier this month, nearly 400 migrants from the Middle East and South Asia were rescued by two NGO boats just off the coast of Tunisia.

The migrants’ boat was dangerously overcapacity, according to a Reuters witness. The boat’s engine had stopped working and the boat was starting to fill with water.

A humanitarian ship, the Sea-Watch 3, took in 141 migrants while another ship, dubbed the Ocean Viking, took away the remaining 253 migrants.

Next Steve McQueen's Husqvarna auctioned off at a staggering price 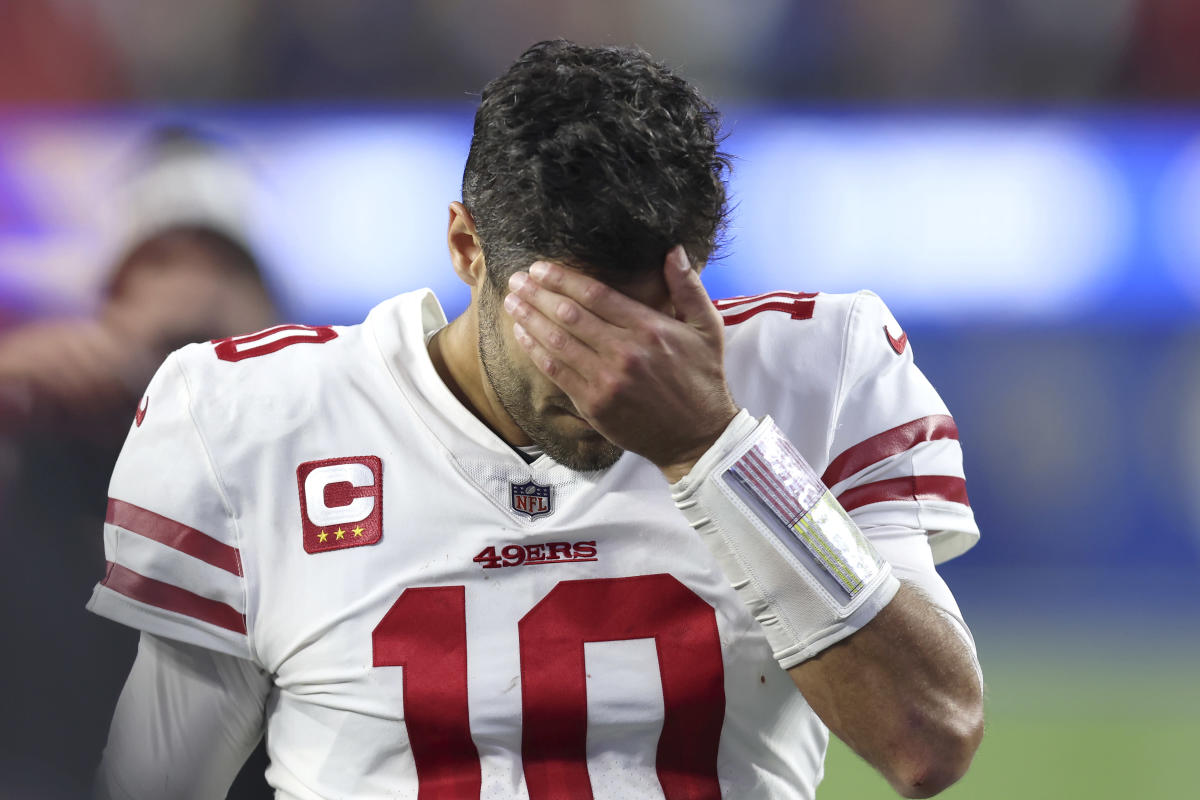 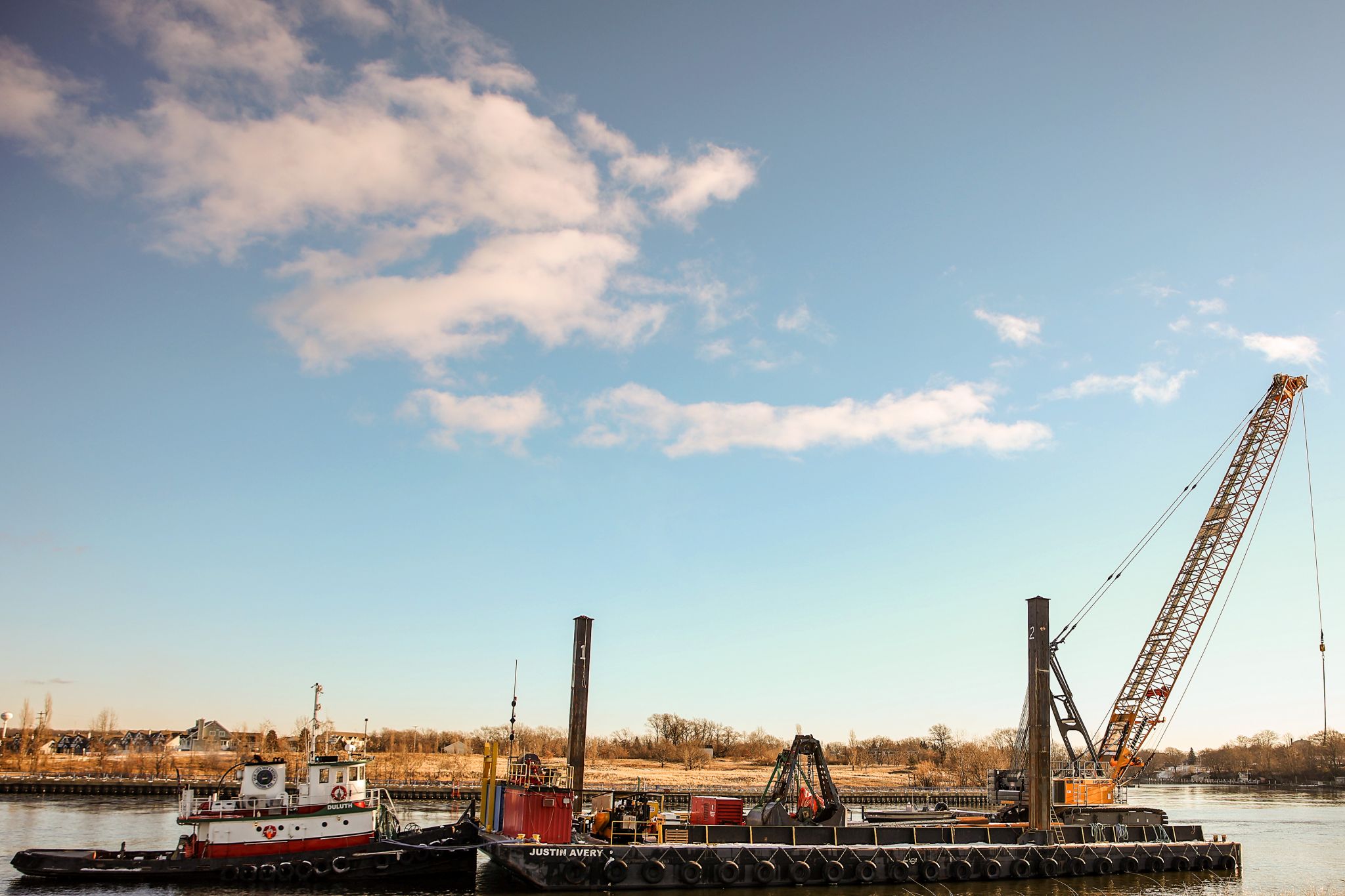 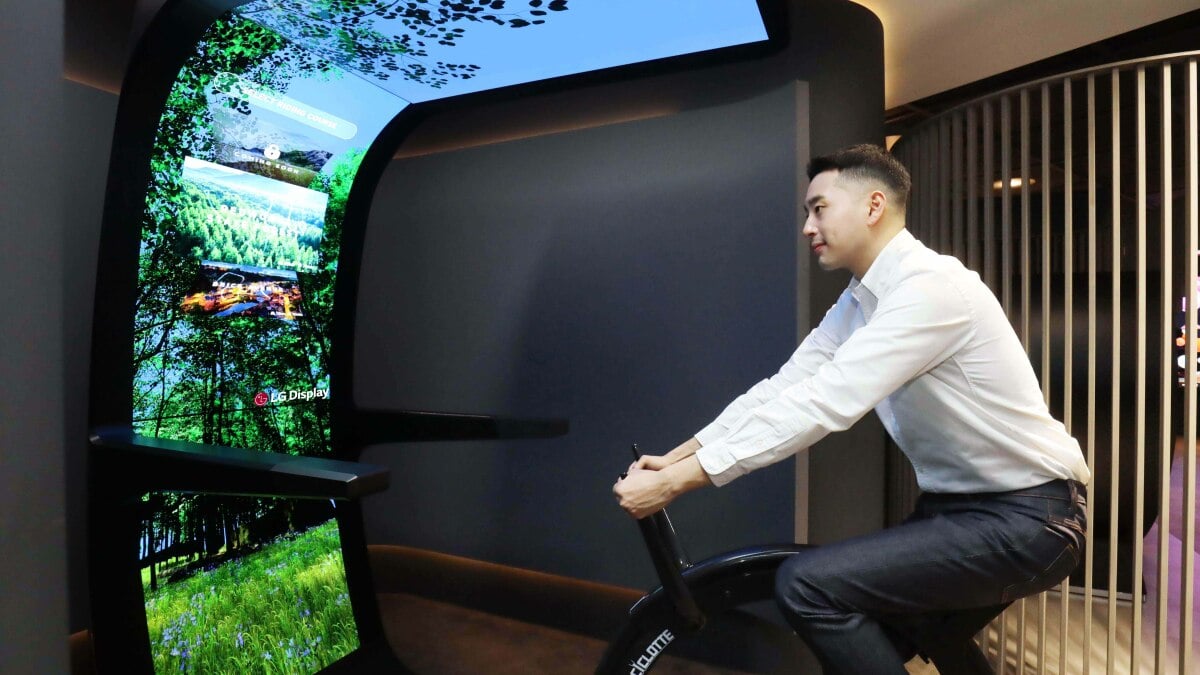 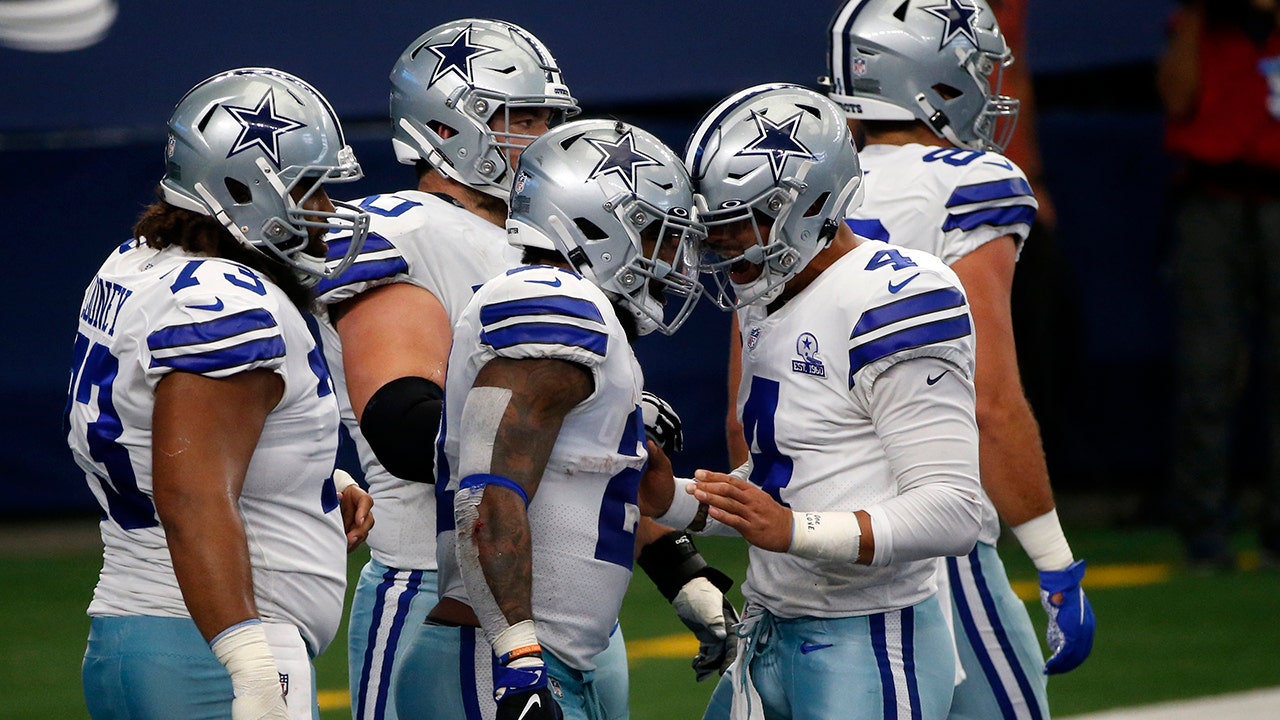