The Disney movie Frozen, which I admittedly only watched once in its entirety and which was in a van, is a constant burden for me. He killed so many things I care about and today he does it for the 14th time.

To recap, here are the first 13 things Frozen murdered before my eyes:

Anyway, FrozenThe latest victim of is the best ride in all of Disney World and the only good ride at Epcot in Disney World. Until very recently, the Norwegian section of Epcot ran a Viking-themed boat ride called “Maelstrom,” which educated its passengers with a brief summary of Norway’s admittedly fake history. It was great. The voice acting did a competent job, there was just enough splash to make it all seem dangerous, and because it was an educational boat ride about Norway, you never had to wait in line. I’m not exaggerating when I say I’ve been on this ride at least 40 times and my parents really overdid it RE: Trips to Disney World.

Now, how am I going to learn fake viking stories?

Coincidently, Frozen’The animation is based on a “field research trip” the lead animator took to Norway. So it was easy for Disney to retool the ride to tell the story of Elsa and her pals. For a second, reading this short story, I wondered if Disney invented Norway in the first place, as part of their plan to make millions from the fact that Norway exists. But it’s crazy.

The new ride opened this morning and the wait to board remained at a soft 300 minutes all day. I’m really not trying to be a curmudgeon or a brat, but Disney ruined my life and all future trips to Disney World. I could have used Maelstrom as a pedagogical reason to get my future kids to come with me to Disney World twice a year, but now I’m going to have to take them to the Hall of Presidents. My kids are going to hate me.

Besides how this story affects me and my very important feelings, it’s also really rude. Epcot is supposed to force American children to consider that the world contains other countries. Today, the main attraction of “Norway” is a ride based on an American film that is loosely, aesthetically, based on Norway, but primarily on a Danish book.

What remains of my beautiful childhood memories of Disney World? I guess just all the time spent with my family, free from the stresses that would come with adulthood. But I guess I can’t get that back either. Thank you very much, time.

There is no more story. 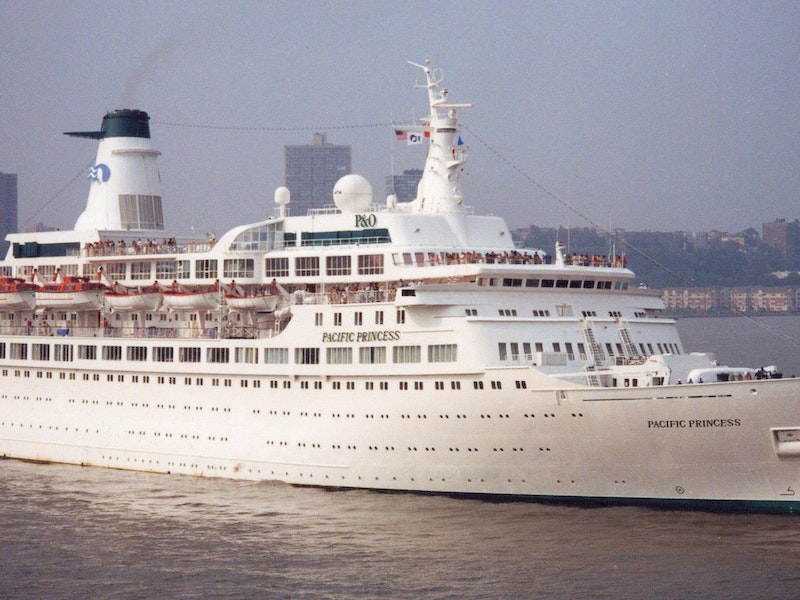 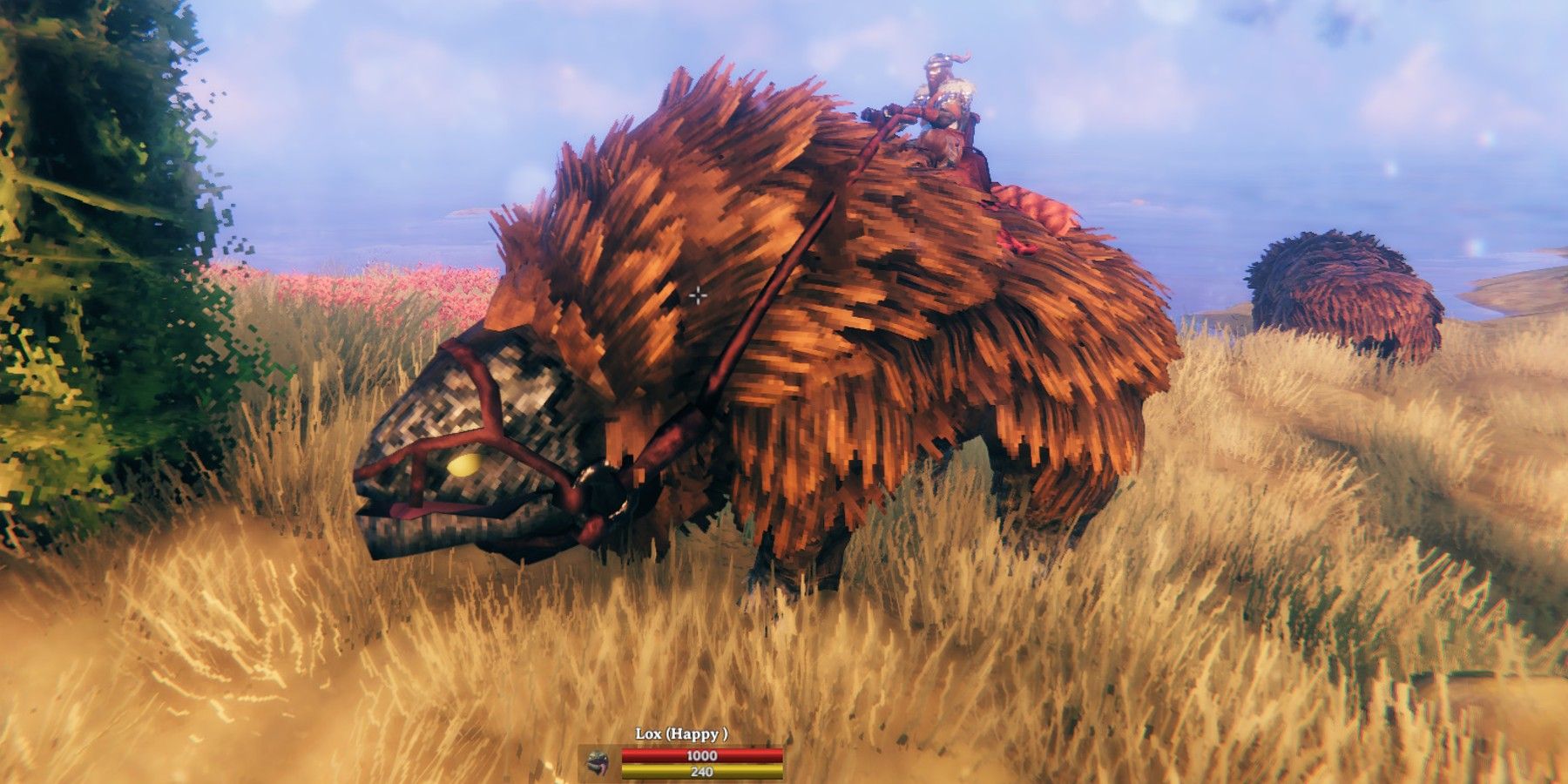