Outten, who was named the Denver Broncos’ offensive coordinator after the 2021 season, has listed his home at 3433 Meadow Sound Drive, Ledgeview, for $579,900. He bought the property in March 2019 for $465,500, according to Brown County real estate records.

A sale closed on April 1, after 55 days on the market, according to listings on Realtor.com, Zillow.com and Redfin.com. Photos of the house can be seen here.

The five-bedroom, 3.5-bathroom, 3,562-square-foot home was built in 2004 on 1.2 acres. A deck overlooks a wooded backyard that includes a fire pit, children’s play set, cabana, and basketball court. The house has level access to the backyard and patio. The property includes a 3.5 car garage.

RELATED:Why it will be harder for buyers to land homes for sale in Green Bay, Appleton area in 2022

RELATED:Aaron Rodgers will travel to Switzerland to learn more about watchmaking – and maybe do some yodelling

It’s a great time for former Packers players and coaches to sell their homes. A lack of inventory, high costs for construction and building materials, and a degree of buyer impatience lead to faster sales and higher prices.

“What I see is that the cost of construction is going up, so people are looking at existing homes and are willing to pay the price. A newly used home is awesome,” said Christine Degen of Coldwell Banker Real Estate Group . “If someone is in a hurry, he has no time to build.”

Homes on the market listed by former Packers this year have all received offers. Most were on the market less than two weeks before receiving offers.

An exception is the mansion owned by Kabeer Gbaja-Biamila at 1071 Hill Drive, Hobart. The seven-bedroom, 9.5-bathroom home has been on the market for nearly 600 days. The asking price is $3.99 million. He played for the Packers from 2000 to 2008.

Other former Packers with homes on the market include: 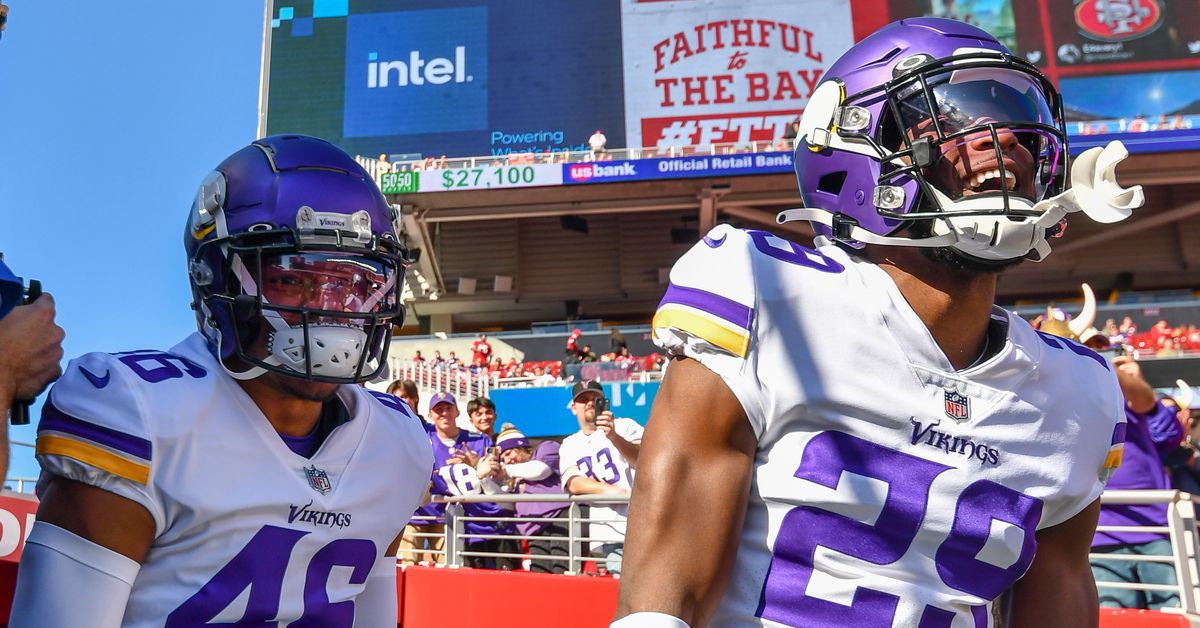 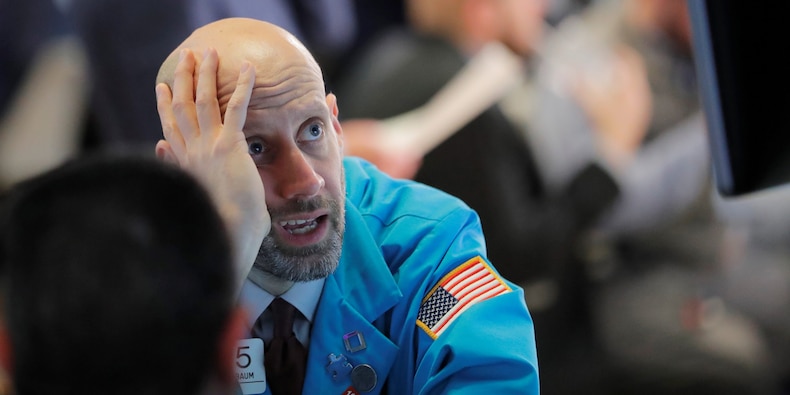 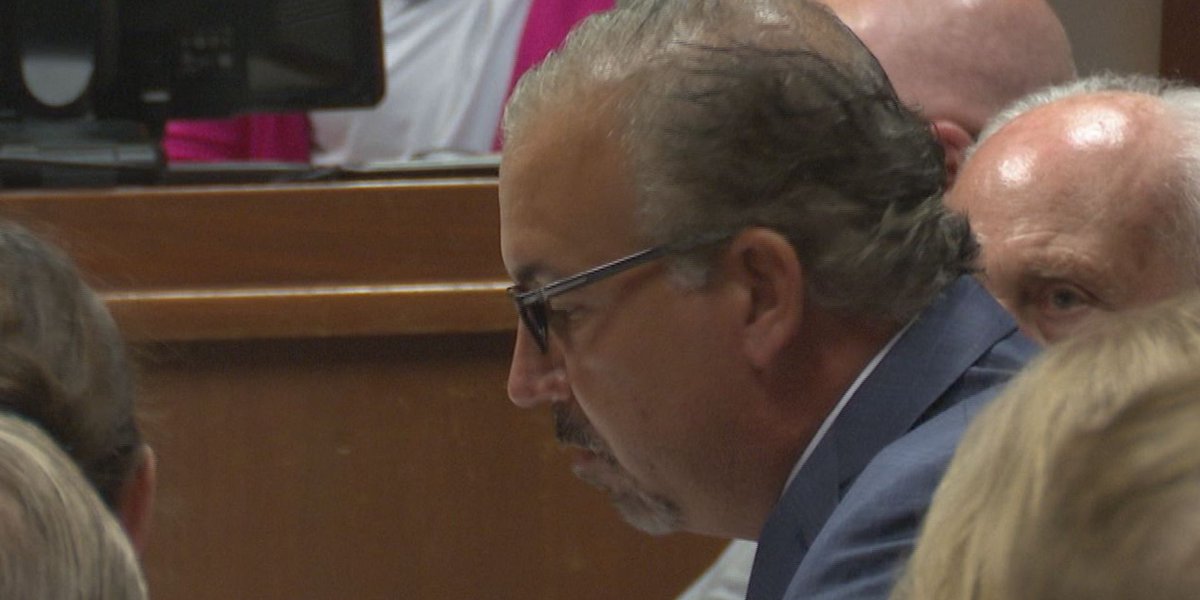 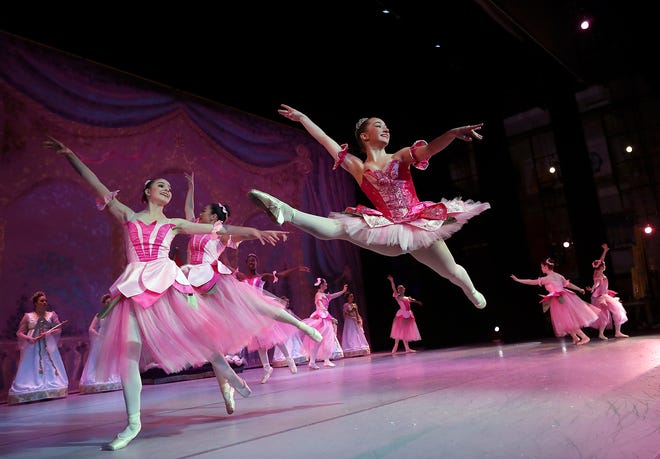