More and more characters from series, movies or other games are appearing as skins in Fortnite. To make sure you don’t lose sight of the story behind the characters, we’ll keep you posted. Our weekly series returns with a great collaboration between Epic Games and Assassin’s Creed: Eivor of Valhalla!

Eivor is a character in the video game Assassin’s Creed: Valhalla, an open-world action-adventure series published by Ubisoft. He can be male or female and is a Viking from Norway.

During a collaboration between Ubisoft and Epic Games, Eivor and Ezio Auditore have been included in Fortnite Item Shop. Keep in mind, however, that Eivor is only available in her female version.

How do you get the Eivor skin in Fortnite?

Eivor was added to Fortnite on April 8, 2022 as part of the Chapter 3 Season 2 Gaming Legends lineup. It is occasionally available in the Item Shop.and can only be purchased there.

How much does the Eivor skin cost in Fortnite?

You can grab the Eivor skin from the Item Shop for 1800 V-Bucks. You can also purchase the stories from the Animus set for 2800 V-Bucks. The Wolf Longship Glider is available for 800 V-Bucks.

What cosmetics are included in the Animus Pack stories?

Weaving your own destiny.

Eivor, also known as Wolf-Kissed, was a Viking and Jarlskona shieldmaiden from Norway who participated in raids into what later became England in the late 9th century.

Ezio Auditore da Firenze was a Florentine Renaissance nobleman and, unbeknownst to most historians and philosophers, a master assassin and mentor to the Italian Brotherhood of Assassins. This skin is available in the Item Shop as a set or individually for 1800 V-Bucks.

Without his blade, the Assassins would never have gotten this far…

The Ezio Auditore outfit includes the “Ezio’s Hidden Blade” pickaxe, which can only be used by Ezio! Unlock this pickaxe using the built-in emote.

Forged especially for the Wolf Clan…

This nifty harvesting tool will have Eivor stopping at nothing for that sweet loot. Oh, and your opponents even more!

This shield is worn by members of the Raven Clan!

A shield with the Raven Clan sign emblazoned on it. Are you one of them? Well, you better wear it by purchasing Eivor or the Animus pack stories from the Item Shop.

The glider we all missed! You can finally set sail on Fortnite!

The Templars must be stopped. At all costs.

Leave your mark by adorning the Fortnite map with the mark of the wolf. This way you will show that you are a real Viking!

For the Raven Clan!

A mega awesome piece of art by Eivor. This should probably grace the desktop of all Assassin’s Creed and Fortnite fans soon.

Show your mood on the battlefield.

A small in-between emote that shows you’re still carrying Eivor’s shield with you.

We’ll be back next week with our series of Fortnite skin previews, with another cool collab. Until then, why not check out our other articles on Fortnite Skins?

This article was originally written by Alisa Eiber. 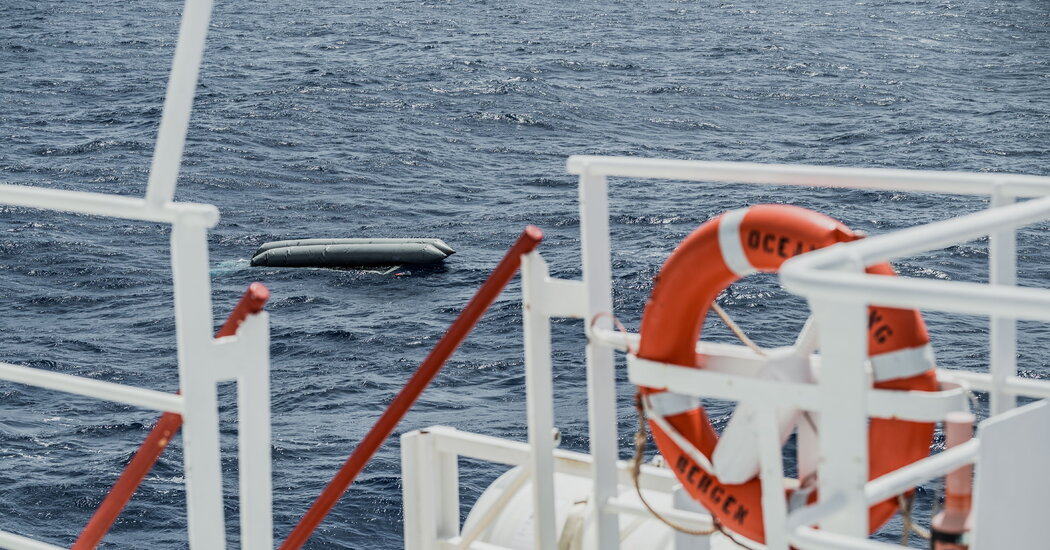 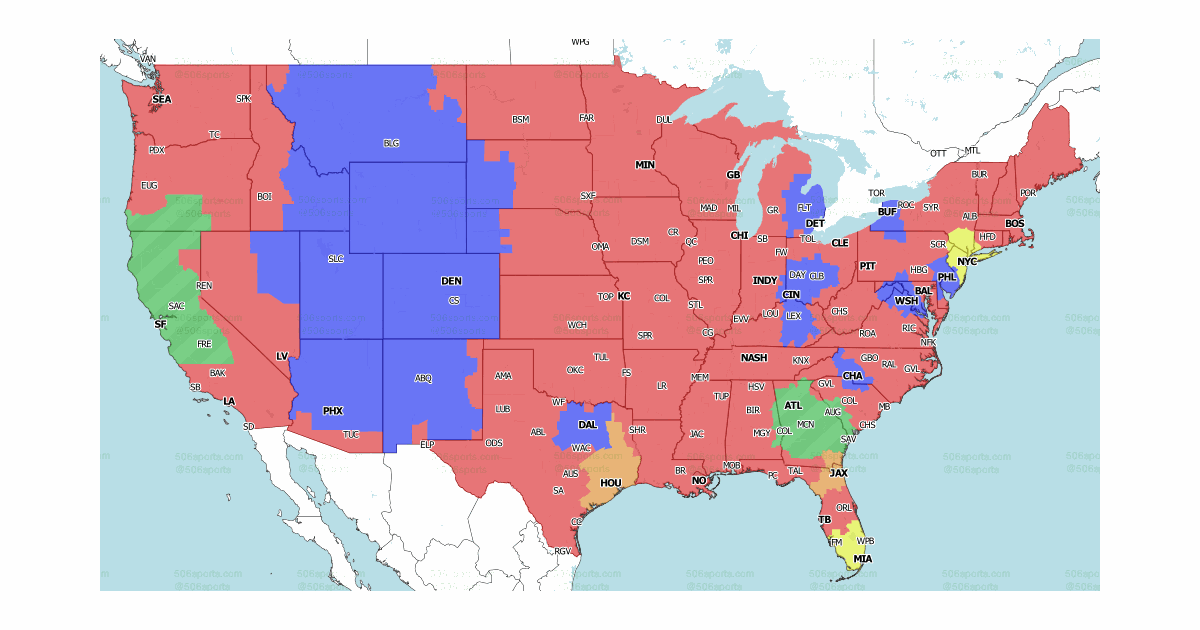 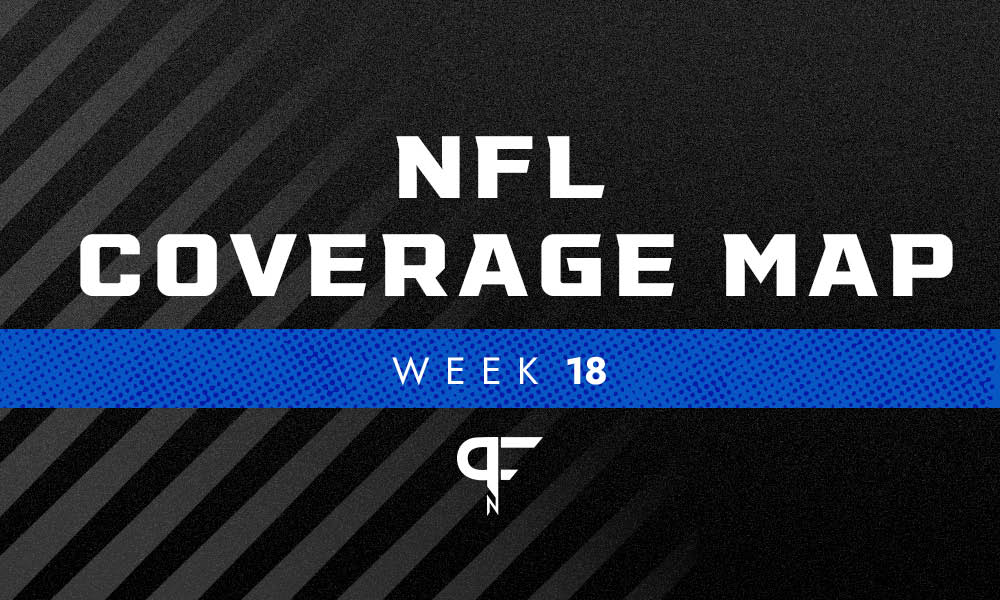