The “exciting” discovery of the Vikings was made by archaeologist Jani Causevic from the Norwegian Institute for Cultural Heritage Research. The remains were discovered near Øyesletta, Norway, during a survey along the proposed route of Europe’s ‘E39’ motorway which will run from Trondheim south to Aalborg in northern Denmark. The fact that the burial included a ship suggests that the tomb belonged to an individual of great importance.

Mr Causevic said: “Boats were expensive back then.

“So whoever is buried there was probably someone important, and they wanted to show that by giving them a rich burial.”

Additionally, he added, most Viking ship graves contained much smaller vessels than the one found at Øyesletta.

It is 30 feet long and could accommodate six men – more than enough room to bury one person.

Øyesletta and the surrounding municipality of Kvinesdal were previously known to contain a number of similar cemeteries, but this is the first time one has been found with a ship.

In fact, the boat grave – which was detected using ground-penetrating radar – is near the sites of several smaller burial mounds, archaeologists said.

None of the burial mounds in the area have survived to the present day thanks to agricultural developments.

The discovery was exciting, Causevic said, in part because it shows “how the use of ground-penetrating radar gives us the opportunity to explore and document cultural history through new and exciting methods.”

Boat graves tend to be associated with both the Late Iron Age – which ended in Scandinavia around AD 800 – and the Viking Age that followed.

According to the Norwegian Institute for Cultural Heritage Research, ship graves generally represent some of the most ornate Viking burials.

They added that the Øyesletta cemeteries were active between 2,000 and 1,500 years ago.

Archaeologist Nils Ole Sundet, project manager with the local government, said: “That the project has succeeded in producing knowledge that we thought was lost is very exciting.
“It means we can understand and convey better stories about the society and use of Øyesletta in the Iron Age.”

The most famous Viking ship burial – the Oseberg Ship – was unearthed from a burial mound on a farm near Tønsberg, about 140 miles northeast of Øyesletta, from 1904-05.

The 71-foot-long vessel, which is currently on display at the Viking Ship Museum in Bygdøy, Oslo, is believed to date back to around 800 AD.

Next What is the stern of a boat? 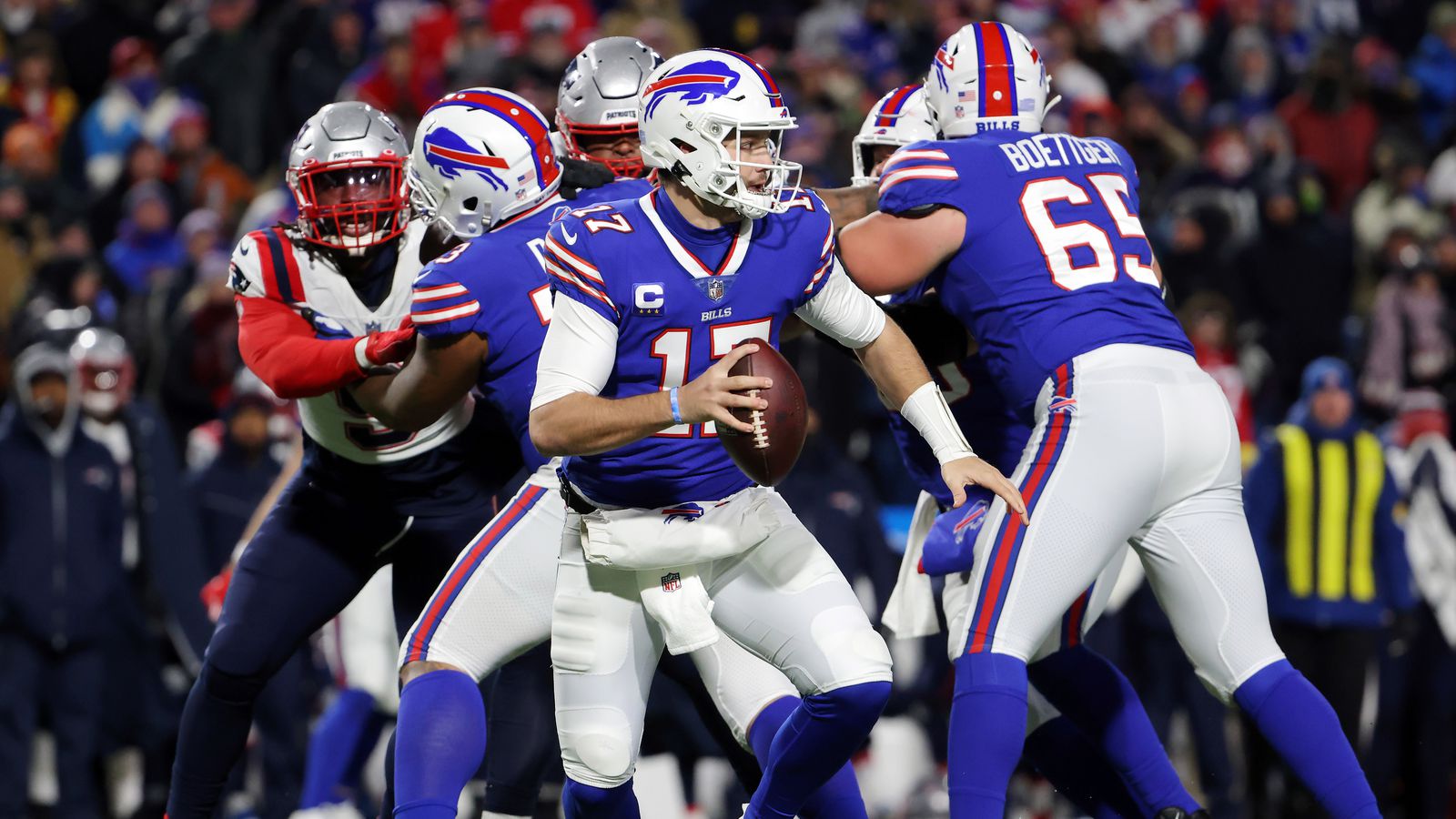 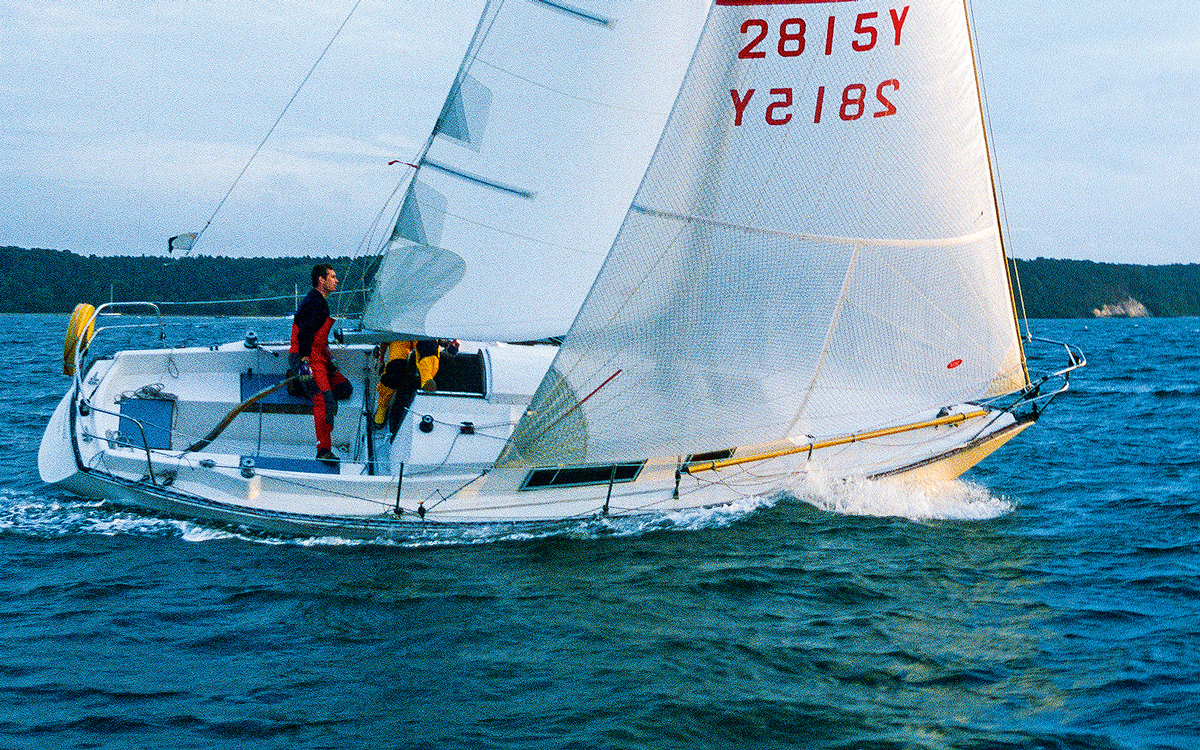