Students from the University of Warsaw work together to create a map in stunning detail that brings Andrzej Sapkowski’s The Witcher to life.

University of Warsaw students brought the world of Andrzej Sapkowski the witcher to life by creating a map in stunning detail.

The fan map, which was shared on the official Twitter of the witcher game, not only includes the names of the different countries and cities, but also presents a hypsometric scale, populations for the cities and aspects of the terrain like lakes, rivers and wetlands. According to the post’s description, fans can now find out “the distance between Beauclair and Novigrad” and exactly where Vengerberg is.

Sapkowski published the original news in his Witcher series in 1986 and went on to write 14 short stories and six additional novels. The series has been translated into 37 languages ​​and adapted into multiple mediums, including film, television, video games, and graphic novels. More recently, Netflix premiered its own take on the Sapkowski story, which premiered in December 2019 and stars Henry Cavill, Freya Allan, Anya Chalotra, Joey Batey, and MyAnna Buring.

The second season of Netflix’s live-action adaptation made its long-awaited debut in December 2021, much to the delight of fantasy fans. It amassed 2.2 billion minutes of viewing in its first week alone, making it one of the streaming service’s most-watched series of all time. Moreover, the fans’ excitement to see how the story continued in the new season was so immense that it propelled the novels to the top of the charts. New York Times list of bestsellers.

While some viewers didn’t enjoy Netflix Season 2 the witcher as far as Season 1, production on a third season has already begun; Showrunner Lauren S. Hissrich recently posted a picturesque image of the English countryside on social media that was taken during the first scouting round. She also teased Season 3 previously saying it would introduce “a lot of action, a little death.” Principal photography is set to begin in March, with production moving from Arborfield Studios in Berkshire to Longcross Studios in Surrey.

Plus, bonus material for the second season of the witcher potentially gives fans a deeper look at what the story has in store. A deleted scene, which has been officially released by Netflix, sees the mage Stregobor take on fellow magic user Vilgefortz and provides a recap of each other’s life from birth to his mighty rise. The scene seems to tease the conflict within the Brotherhood of Wizards, which seems likely to be a plot driver for Season 3.

Seasons 1 and 2 of the witcher are available to stream on Netflix.

Hayley is a news writer for CBR. In 2021, she received her doctorate in communication and rhetoric from Rensselaer Polytechnic Institute and currently works in the department of communication, liberal arts and social sciences at New Mexico Tech. Her research focuses on the linguistic structure of storytelling and pop culture. She can often be found marathoning horror movies instead of sleeping, playing puzzle games, and reading a probably unhealthy amount of fanfiction. 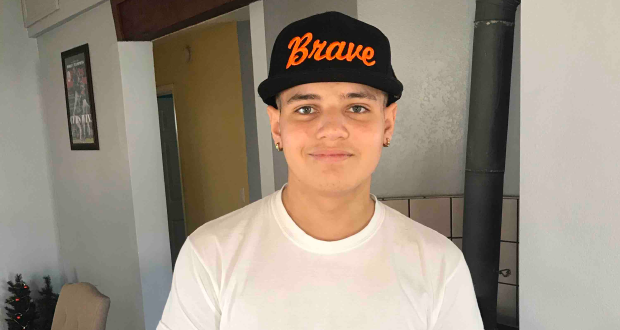 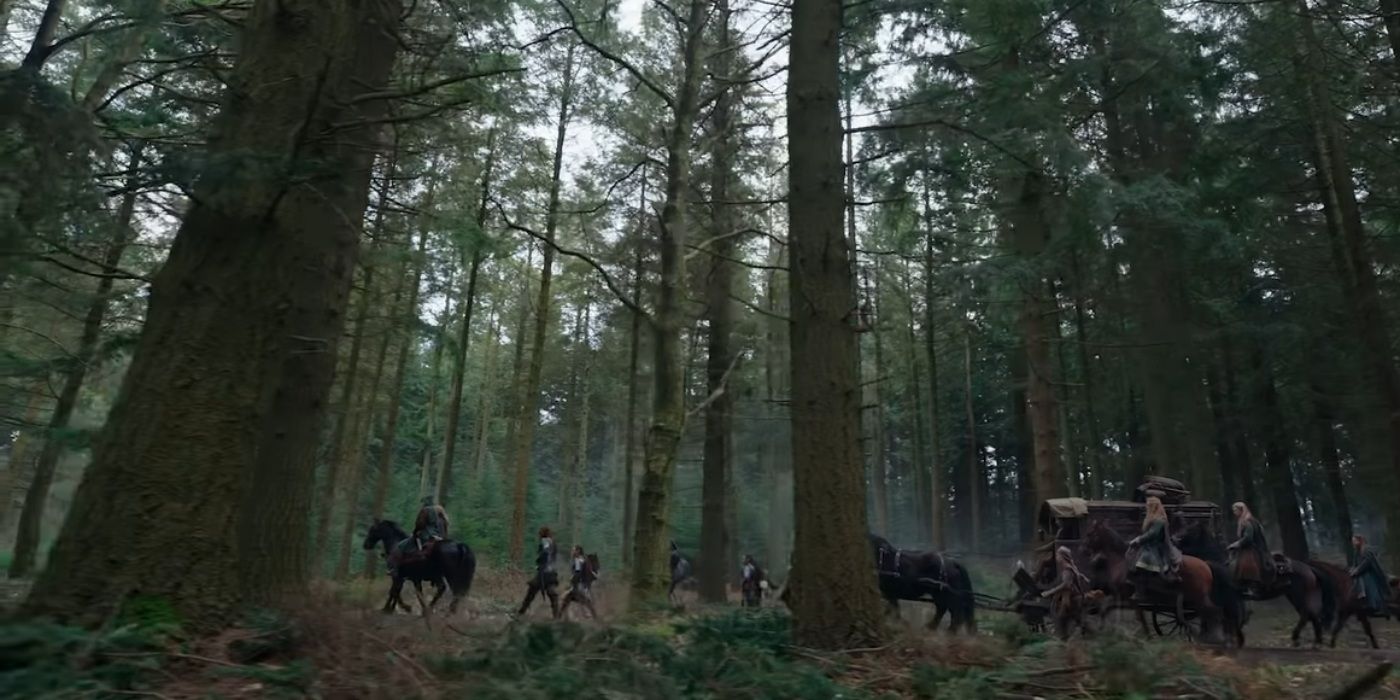