“During the review of the film, the National Rating and Classification Council found that the image of the nine-dash line appears in the film,” Vietnamese film department director Vi Kien Thanh said. to state-controlled Zing media.

“Therefore, this film will be banned from screening.”

“Hoang Sa Truong Sa belongs to Vietnam!” reads one, referring to the disputed islands of Parcel and Spratly.

The long-standing question has been hotly contested in the film world.

In the 2018 romantic comedy “Crazy Rich Asians,” a scene featuring a designer bag with a map of the world showing disputed South China Sea islands under Beijing’s control was cut in Vietnam.

The South China Sea is home to valuable oil and gas deposits and shipping lanes, and several of China’s neighbors have expressed concern that it is seeking to expand its reach. 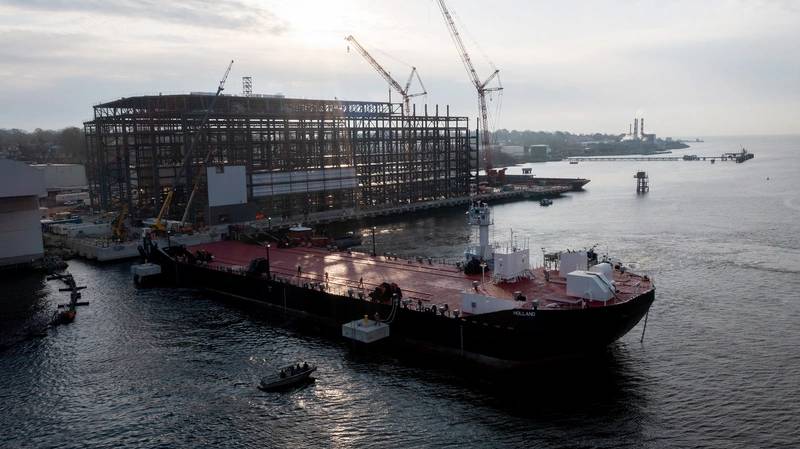 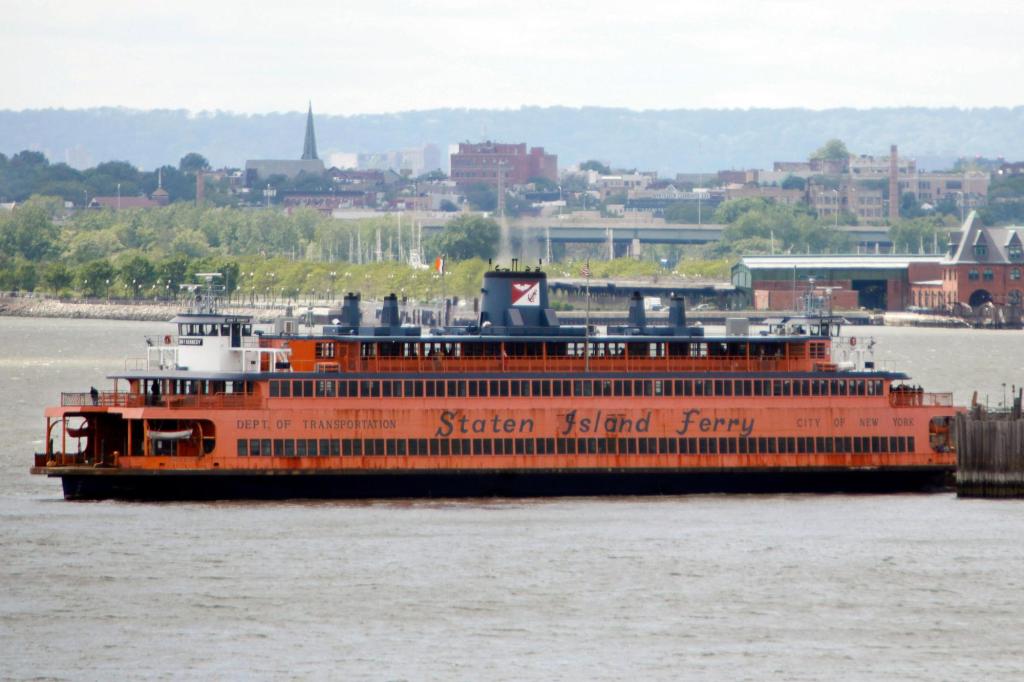 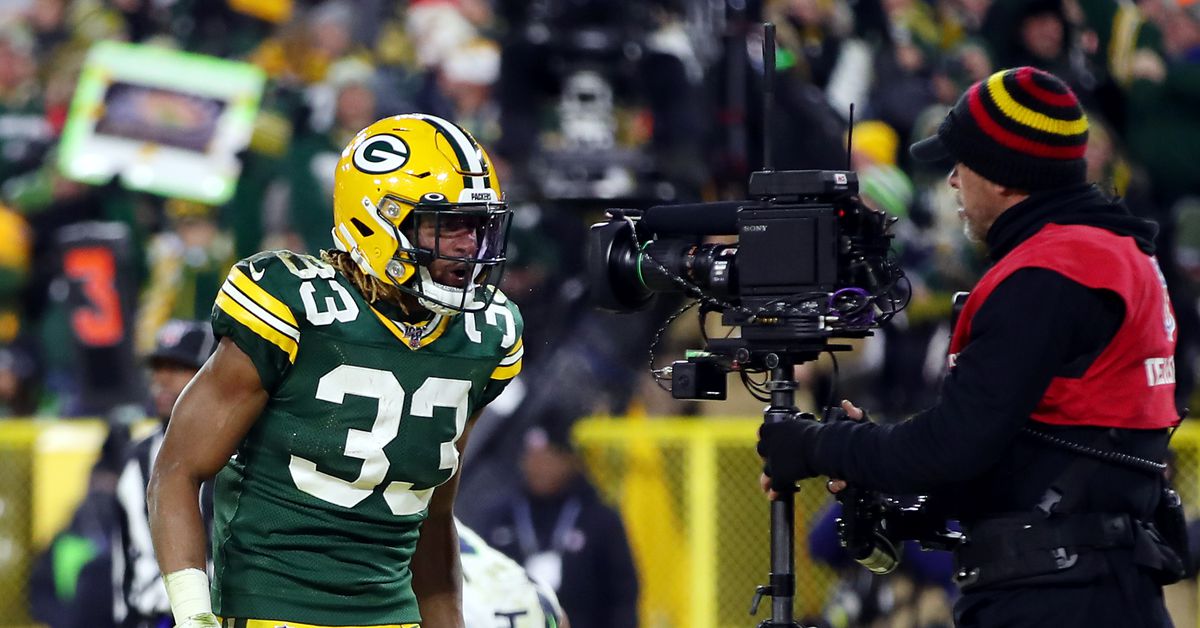