The U.S. Coast Guard, Customs and Border Protection, and several partner agencies responded when a wooden boat overloaded with Haitians ran aground off the Florida Keys. Many people, including women and children, had to be rescued from rough ocean waves while others tried to swim to shore.

The incident began shortly after 1 p.m. local time on Sunday, March 6, when Coast Guard Station Key West received a message from a good Samaritan that the small vessel, heavily overloaded with people, had run aground. . The vessel came to rest approximately 200 yards from the exclusive gated community of Ocean Reef in Key Largo, Florida.

Three Coast Guard cutters along with air assets, U.S. Border Patrol, Customs and Border Protection, and local police and rescue services responded. They said none of those on board had life jackets or safety equipment and that with the ship at a precarious angle many people were in the water. Customs and Border Patrol described it as a suspected smuggling operation.

“All of their lives were in danger on this trip,” said Adam Hoffner, acting division chief for the U.S. Border Patrol, Miami Sector. “This is most certainly a group of migrants of notable size, especially on this type of vessel, 356 migrants on board a vessel that was not seaworthy and in very dangerous conditions with the weather and high winds.”

Agencies said up to 160 people from the ship had entered the water and were trying to swim to shore. Hoffner later reported that a total of 158 people were arrested and transferred to a Border Patrol facility north of Miami.

The US Coast Guard rescued an additional 198 migrants and transferred them to the cutters. All have received food, water, shelter and basic medical care and are currently being detained and interrogated. Three were taken to a local hospital with minor injuries. Authorities said they found no illegal drugs or weapons on board the vessel as they continue to investigate the incident. 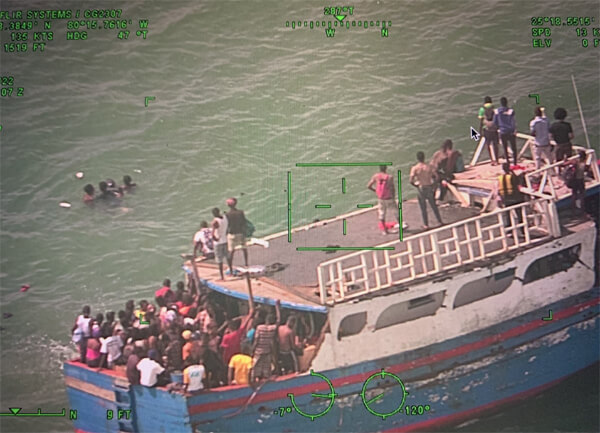 The incident came just days after the US Coast Guard intercepted two equally dramatically overloaded sailboats attempting to travel from Haiti to South Florida. On March 4, they stopped a sailboat near the Bahamas that had 123 people crammed on board. A week earlier, the Coast Guard stopped a sailboat with 179 people from Haiti also near the Bahamas attempting to reach the United States.

The U.S. Coast Guard reports a dramatic increase in interdictions of Haitians trying to escape hardship and unrest on the Caribbean island. In the past six months, 1,152 Haitians have been rescued at sea, compared to 1,527 for the entire previous year. Over the past four years, they report rescuing between 400 and 900 Haitians each year attempting to make the crossing often in small, overcrowded and dangerous boats.

Next The buyer's journey to buying a boat 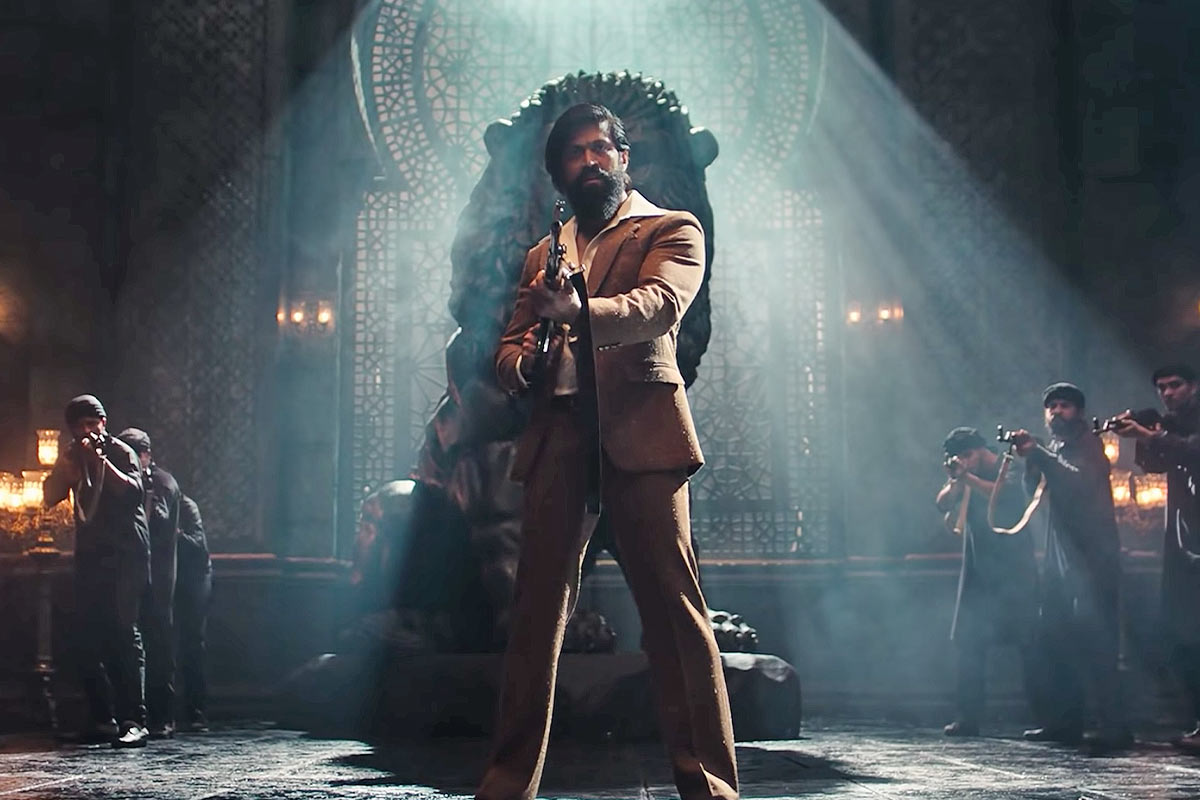 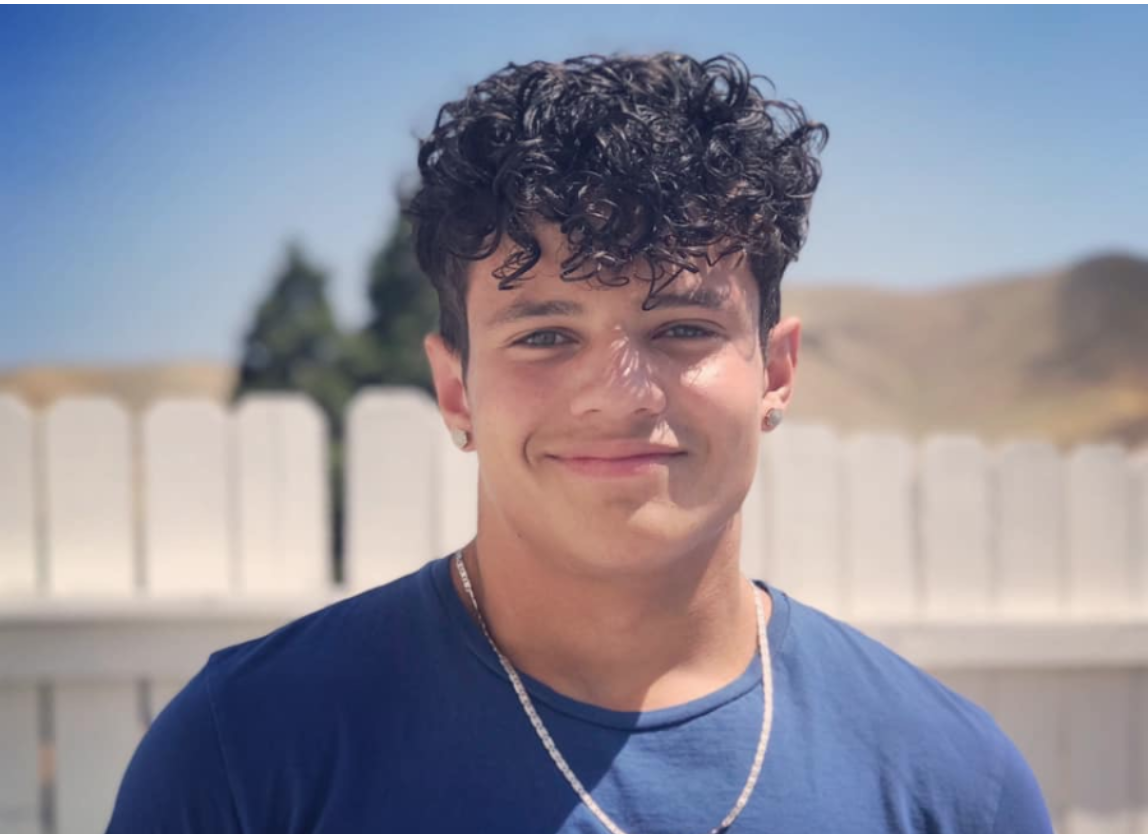 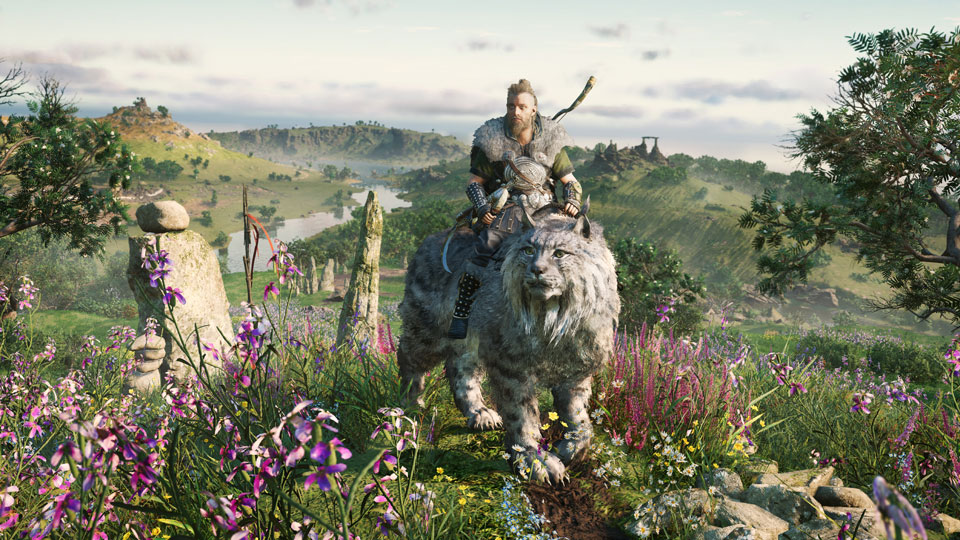