Ubisoft has announced that the first season of Year 7 of Rainbow Six Siege will finally feature a new map. Emerald Plains will be the first new permanent addition to the map roster since 2019’s Outback. It will arrive after the introduction of a new Defender Operator, Azami, who is able to repair destroyed surfaces with a chemical proof compound. balls.

Rainbow Six Siege’s seventh year of content begins with Operation Demon Veil, a season that adds the Emerald Plains Irish map to the game. Unfortunately, Emerald Plains won’t be available until the middle of the season, but when it does, it will provide a new country club-style location for attackers to blast to smithereens.

The grand mansion has different decorative styles; the lower floors are modern and contemporary, while the upper floors are more traditional in design. Ubisoft has yet to offer an in-depth look at the map, so it’s hard to get an idea of ​​the tactical opportunities it will provide, but a new competitive map has been slow to arrive and will be well received by the community.

Available from the start of the season, Azami, a new defender operator from Japan’s private security forces. Clad in elegant threads, she has the mesmerizing ability to repair destroyed walls, ceilings, and floors with large bulletproof discs called Kiba Barriers. Deployed via Throwing Knives that spray rapidly hardening expanding foam, they allow Defenders to quickly repair holes in their defensive structures from afar. This is especially useful against vertical attacks, as historically defenders can’t do much when the enemy starts firing from above. Now hatches and holes drilled in the ceiling can be quickly sealed with a circle of bulletproof foam. Kiba Barriers can be deployed on any surface, so they can also be used to cover windows, doors, and generally break up sightlines with a bulletproof surface. Foam can be countered with explosives though, so it’s not as strong as a wall reinforcement.

Azami is a medium-speed, medium-health Operator, and comes equipped with either an SMG – the 9×19VSN, as used by Kapkan – or the ACS12 shotgun used by Alibi and Maestro. Her sidearm is the D-50 Desert Eagle, and she has a choice of barbed wire or impact grenades as a secondary gadget.

Beyond a new Operator and a new map, Operation Demon Veil also adds a number of significant new features and gameplay changes. The most radical of these is Attacker Repick, which allows the attacking team to change loadouts and even operators during the preparation phase. This means that attackers can switch characters with each new round of a match, adapting to the tactics used by the defending team. Attacker Repick will feature in Quick Match, Unranked, Ranked, and Pro League game types.

There’s also a brand new permanent game mode coming in the form of Team Deathmatch. An unusual tweak for Siege, it was designed to provide a much more laid-back experience within Rainbow Six’s otherwise hardcore collection of activities. Team Deathmatches last 5 minutes or end when a team reaches 75 kills. The game mode uses respawns, and players can switch operators between spawns.

This season will also bring Match Replay to consoles, allowing players to store 2 hours of match replays on their system which can then be studied and dissected, as well as balancing updates for Valkyrie and Goyo (whose gimmick doesn’t uses more deployable shield and instead is just a flammable canister attached to floors or walls), improvements to player behavior and anti-cheat systems, and – as usual – a limited-time event and addition at the arch. The season also makes all types of weapon sights available for all primary weapons.

So far, no release date has been announced for Year 7 Season 1, but Siege’s years traditionally start in March, so expect more details on launch times in the weeks. coming.

For more on Rainbow Six, check out the new Rick & Morty cosmetic packs available for Siege, as well as our review of the latest game in the series, Rainbow Six Extraction.

Previous WWE Elimination Chamber PPV Prizes 2022: How much does it cost to watch the WWE event? 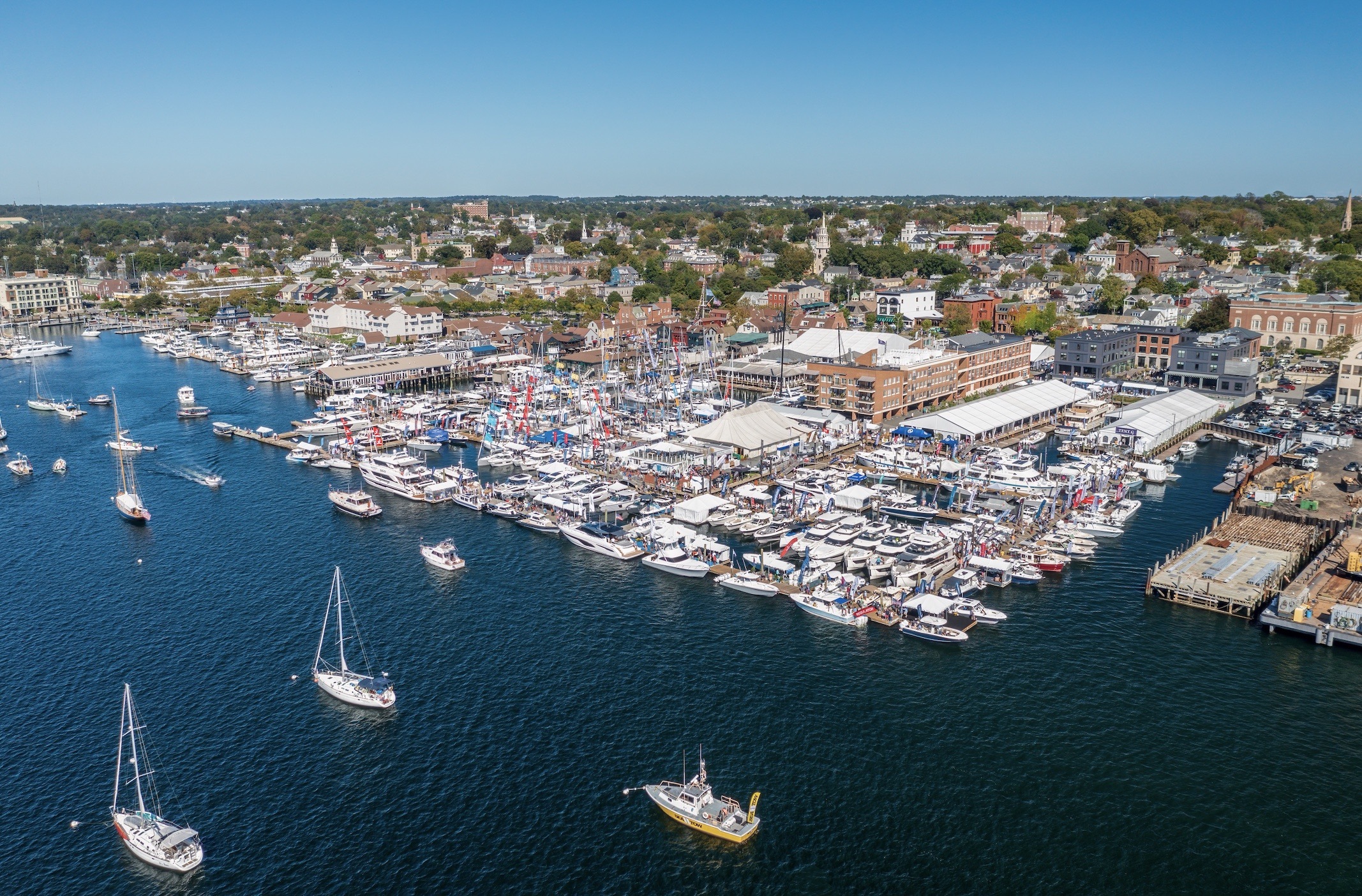