The US Coast Guard said Tuesday night it would search overnight for 39 people who had gone missing days earlier after a boat carrying them from the Bahamas capsized off the Atlantic coast of Florida.

Rescuers learned of the accident on Tuesday morning when a boater, described as a “good Samaritan”, found a man clinging to the capsized vessel, the coast guard said.

The man said he had been hanging on to the boat since Saturday night when he left Bimini, Bahamas, and started heading north before hitting bad weather.

A photo posted by the Coast Guard on Twitter showed the man straddling the hull of the boat.

“This is a suspected human trafficking business,” the Coast Guard said. said on Twitter.

Cutters and helicopters began searching for survivors Tuesday morning, the Coast Guard said. Officials said the search was complicated because rescuers began days after the capsizing and were trying to cover an area from Bimini to Fort Pierce, about 156 miles northwest.

As of Tuesday night, they had searched more than 1,300 square miles in an area of ​​water the size of Rhode Island, the Coast Guard said.

Tuesday’s search effort came after at least 31 people were rescued from the water on Friday when their boat capsized five miles west of Bimini, according to the Coast Guard and the Royal Bahamas Defense Force.

The Coast Guard said on Twitter that ships regularly patrol the waters around Haiti, Puerto Rico and the Bahamas “to ensure safety at sea”. The agency warned people not to board dangerous boats.

“Sailing the seas in overloaded and unseaworthy vessels is extremely dangerous and can result in death,” the Coast Guard said.

Previous Why the price went up today 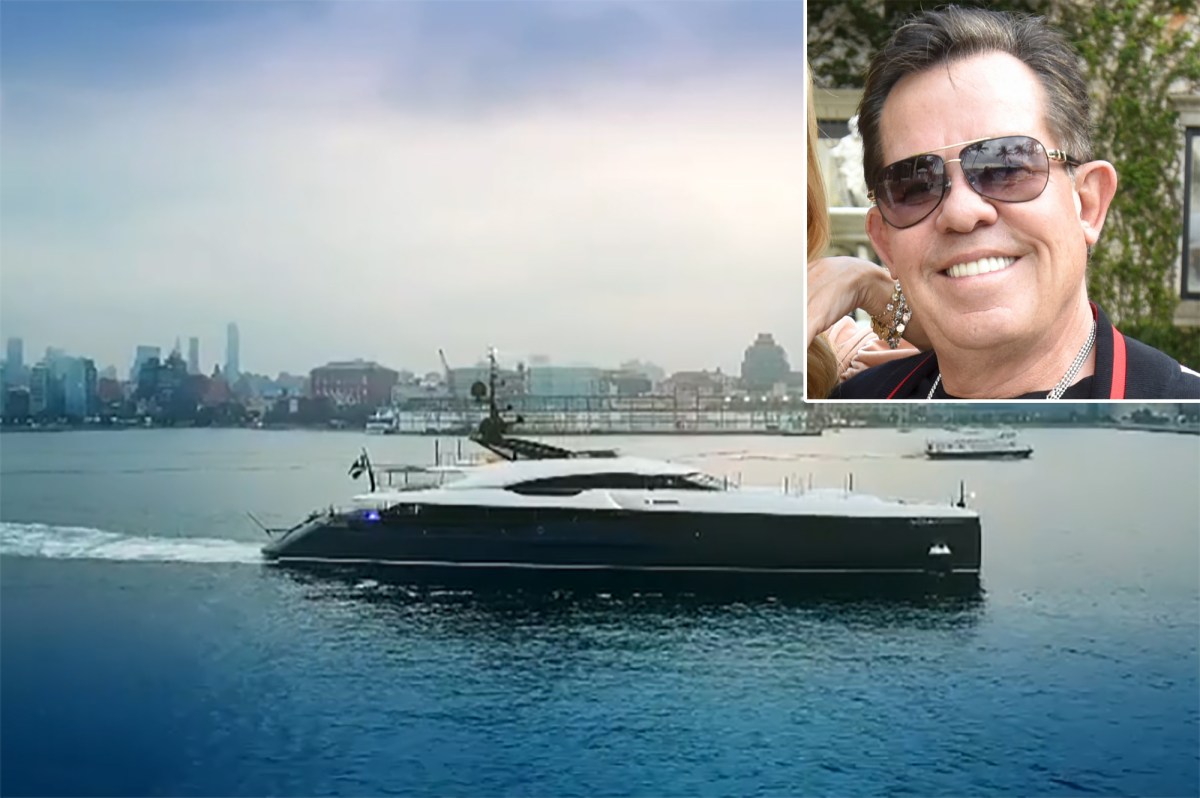 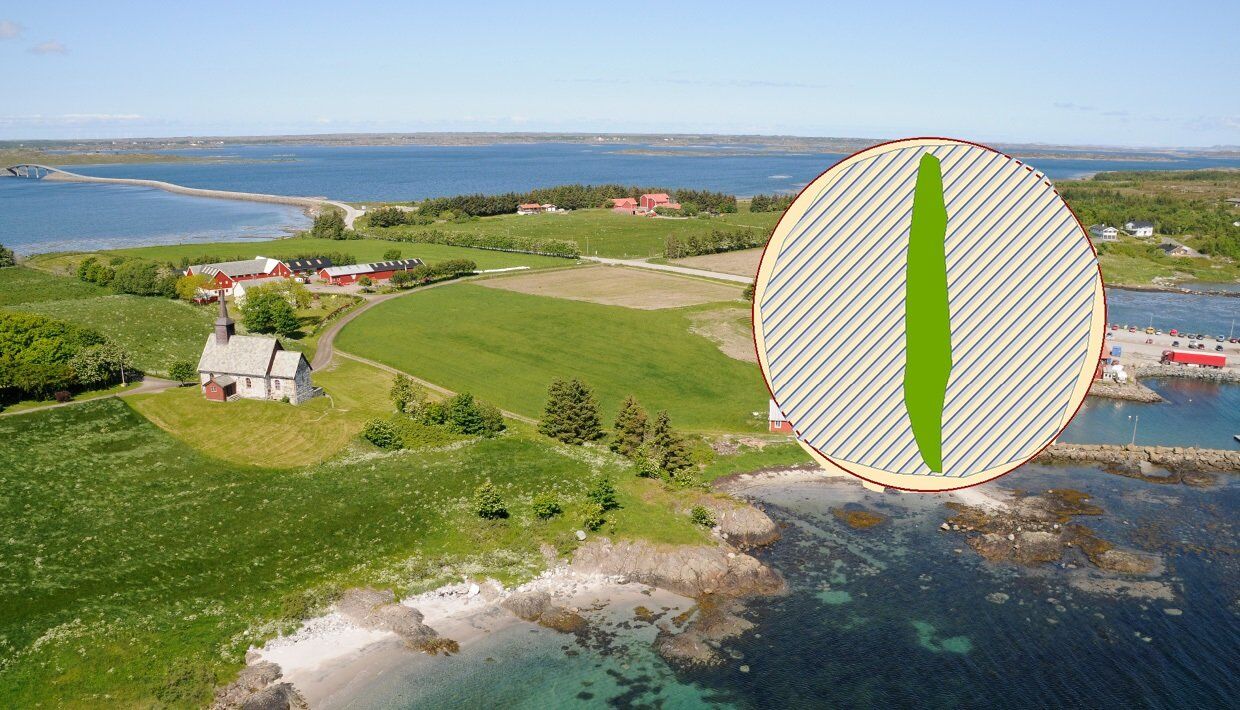 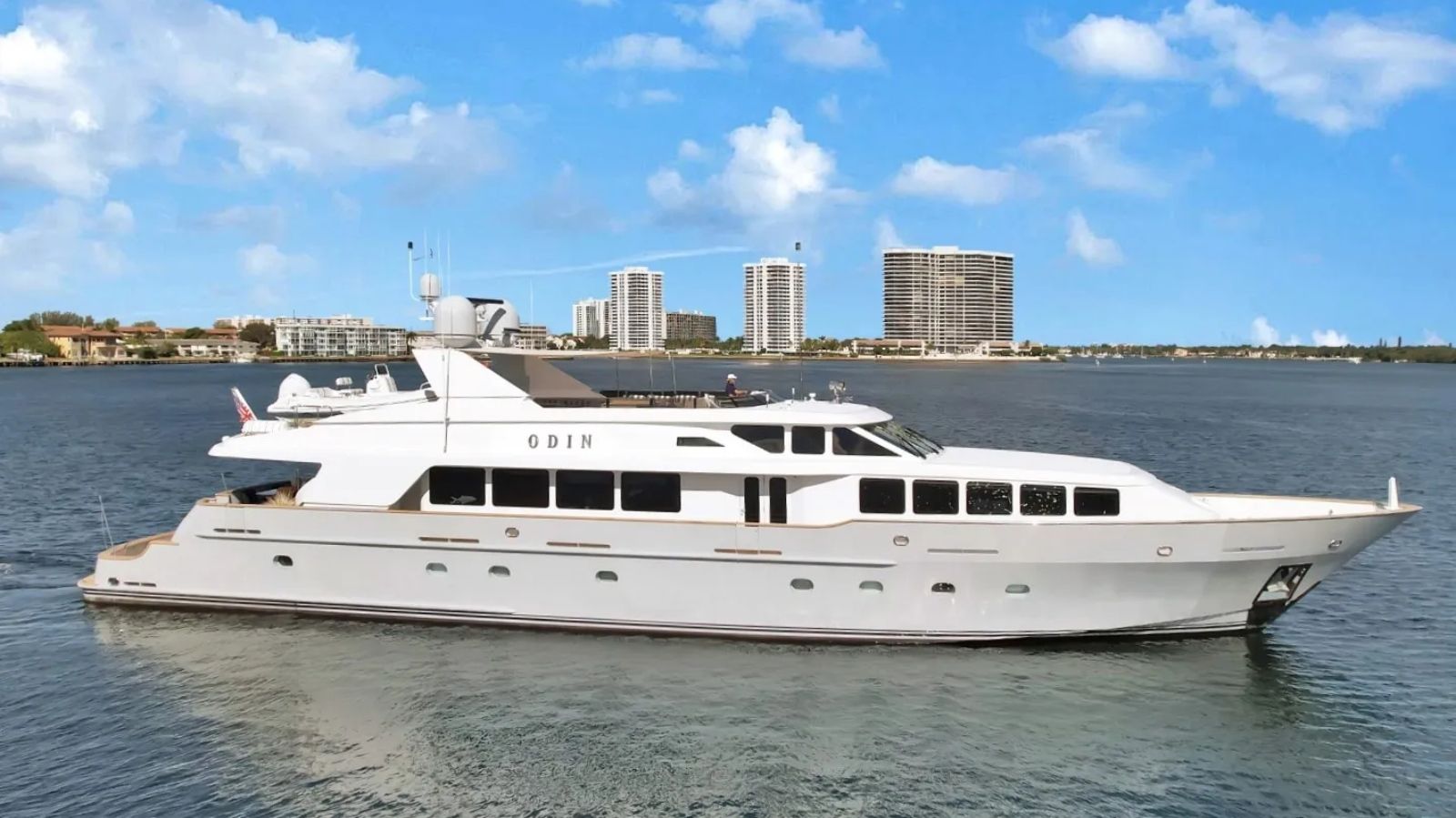 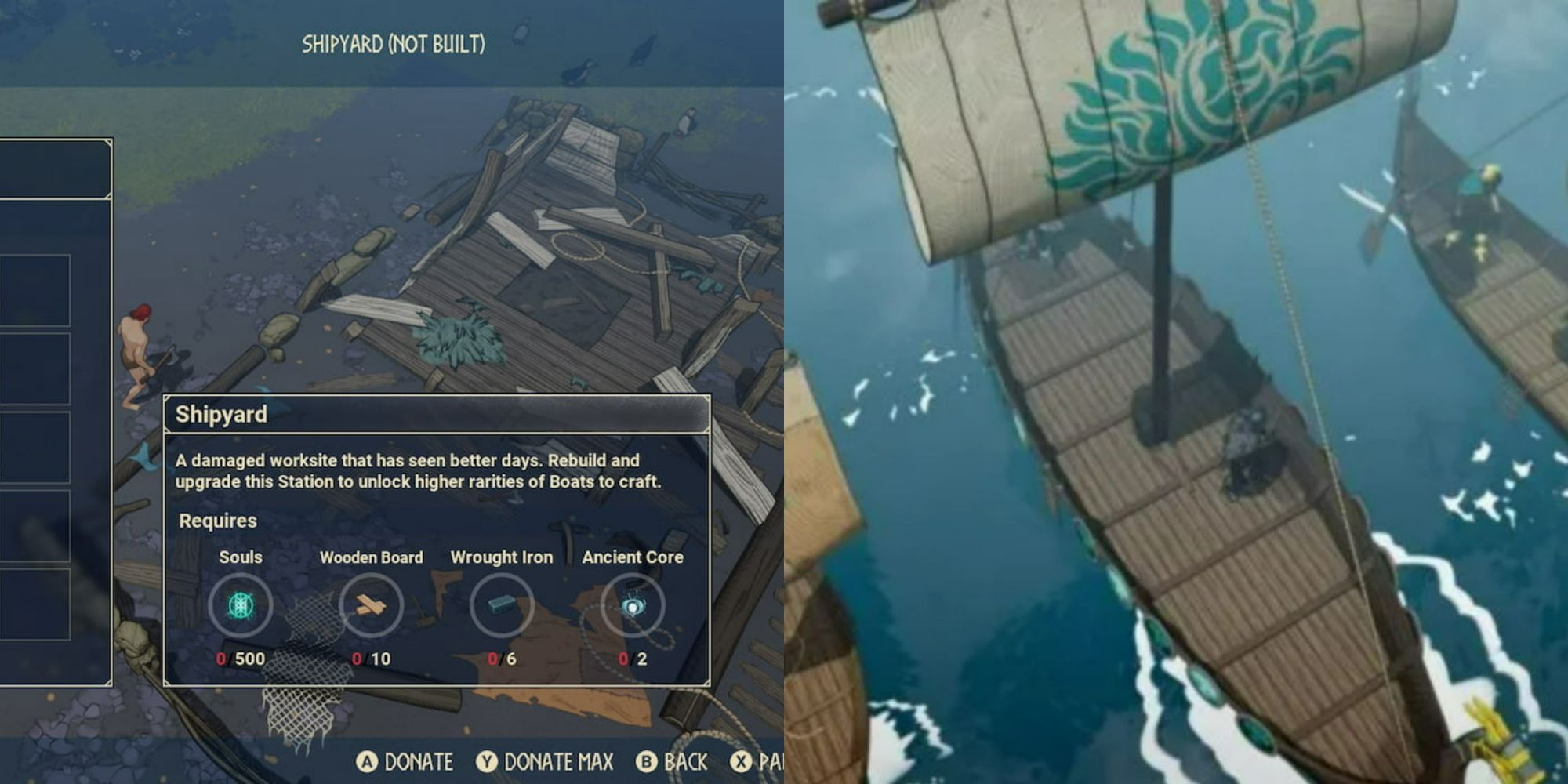