VALORANTS players were waiting for Riot Games to release the next map. Currently, there are only seven maps in the popular tactical FPS game: Bind, Split, Haven, Ascent, Icebox, Breeze, and Fracture, but the good news is that it looks like the eighth map will arrive soon enough. Thanks to a new teaser shared today, we now have another clue as to what’s next. VALORANTS card might look like.

The image was shared by Riot Games on social media, revealing new art of what appears to be an underwater city. “Prepare to dive,” her caption reads. Riot teases an underwater location set in Lisbon, Portugal, in an alternate world.

As you can see above, the latest teaser is accompanied by a message written in Portuguese, and according to Twitter user @gaberillaz’s English translation, the message (from top to bottom) reads:

Celebrate our city, the wonder under the waves.

Kingdom Industries, your future is secure.

The exact meaning of this post is still unclear, but it looks like Riot is gearing up to release the new one. VALORANTS card in Episode 5, Act 1, which should launch in less than two weeks.

Various clues and leaks such as lore emails and one of the player maps from the latest Battle Pass suggest that the new map will be set in Lisbon, Portugal on Omega Earth, the alternate world of VALORANTS.

As lore-enthusiast Cynprel pointed out on Twitter, the gamer card shows Ruben and Oran on the Eléctrico 27 ​​tram in Lisbon, Portugal, on Omega Earth:

Expect more teasers for the next VALORANTS card in the coming weeks.

You can read everything we know about the next VALORANT map here.

Are you excited for the new VALORANTS map set in an alternate world Lisbon, Portugal? 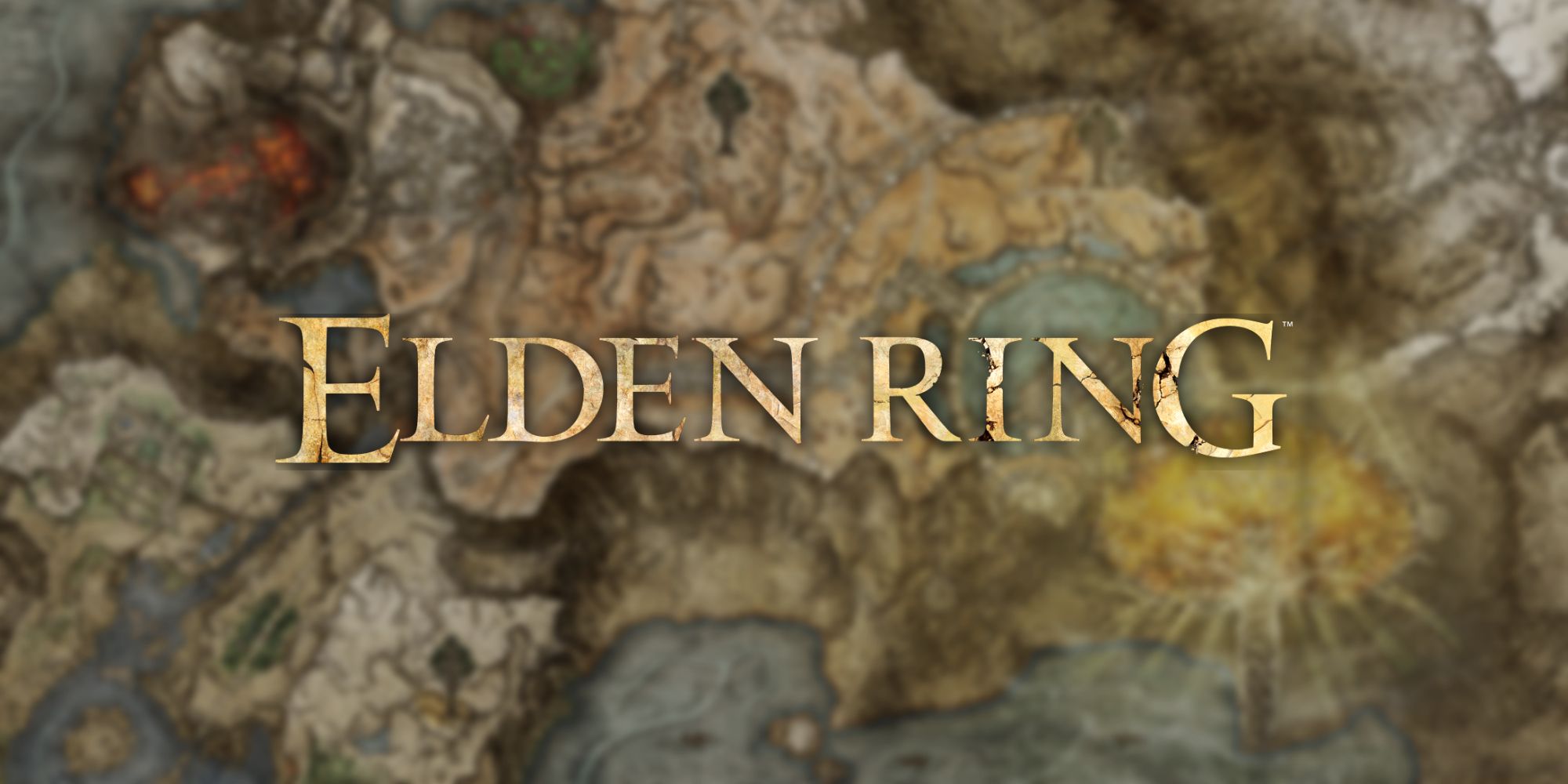 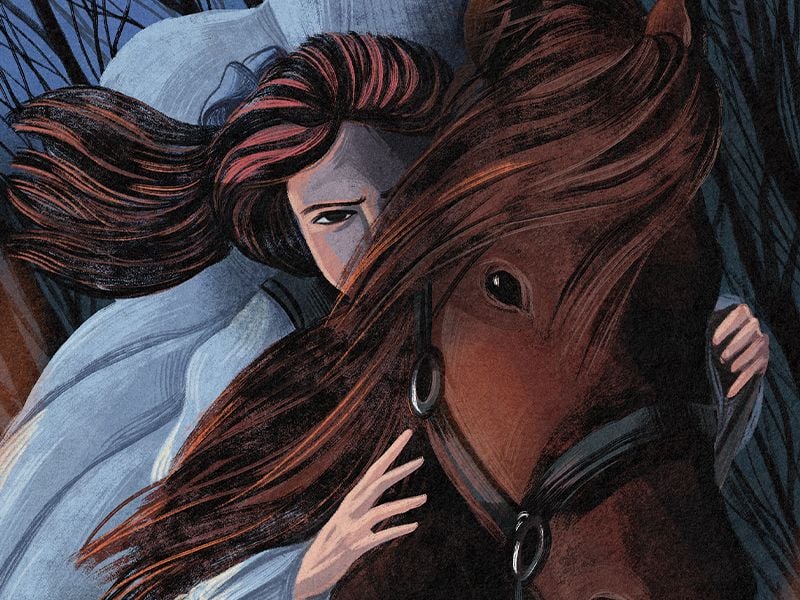 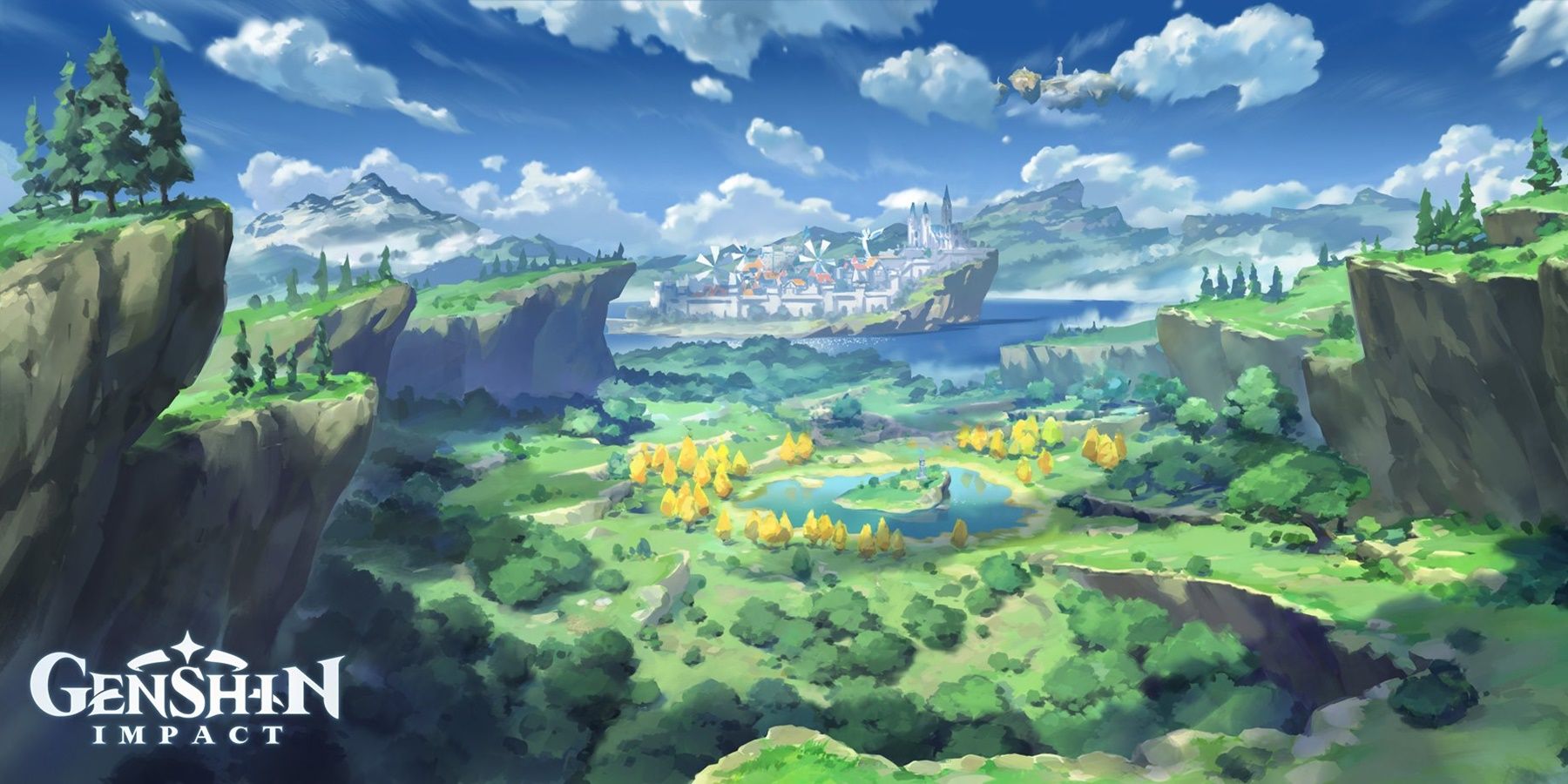