If you see RED in your region on the map above, you will get the Broncos-Cowboys game on your local FOX branch. If you live in Alaska or Hawaii, you can thank the Dallas Cowboys for getting the game this week. I think this is the first time that a Denver Broncos game will be shown in those states this season.

Denver is looking to be a huge underdog this week and not many people actually think they have a chance of winning, but things look worse than they actually are. The offense missed a few big plays that could have turned the tide in two of their losses. If they can start logging in more frequently on these big games, we could see an explosion of points from them.

Of course, the other issue that plagued this offense is their effectiveness in the red zone. There were a few mistakes in this area as well, but for the most part we were left confused by Pat Shurmur’s call to play. It’s the wild card as to whether or not Shurmur has the ability to adapt and change his tendencies there. Denver needs them if they are able to compete with the Cowboys on Sunday.

Kick-off is scheduled for 11:00 a.m. Mile High time on Sunday, November 7, 2021 at AT&T Stadium in Dallas, TX. You can watch the game live stream via FuboTV or on your local FOX station. 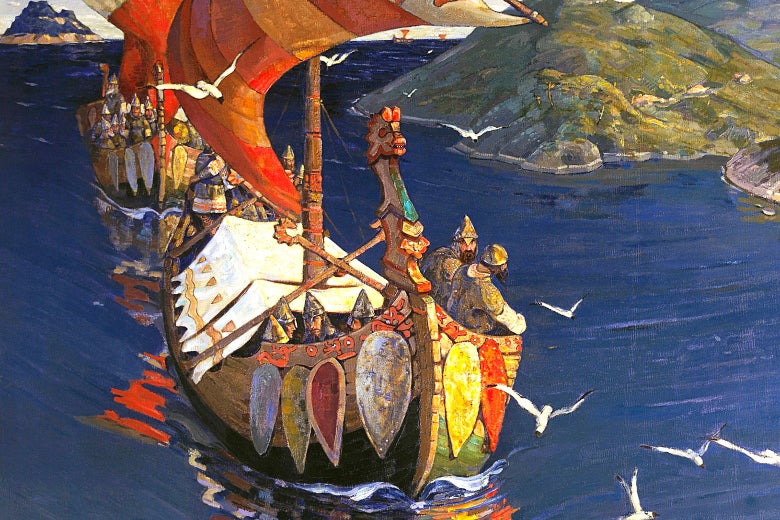