“Are We Here Already? Let’s Check the Maps,” an exhibit of old maps at the Mitchell County Historical Society Museum in Osage, uncovered more than just maps.

In researching the map’s origins, organizers have found several interesting stories, not the least of which is the story of Henry Holdship, whose 1857 map on display contains one of Osage’s earliest dishes. They uncovered a startling story about Holdship, which played a part in one of the worst national disasters of the 19th century.

In the 1850s, Henry Holdship and his brother, Charles, came from Pennsylvania to Iowa to establish a bank in Decorah. After the US Land Office closed in that town, the couple – apparently the only members of Holdship and Co. – followed the Land Office to Osage to help negotiate the sale of public domain land there. They succeeded. According to the 1918 history of Mitchell and Worth counties, $1 million changed hands in a frenetic weekend. In today’s dollars, that would equate to about $33 million.

The map, used as a promotional tool for sales, generates a lot of interest from museum visitors, from the Holdship Park built into the set, to the mentions of “Mississippi Road” and the non-existent River Street. Unlike many at this time, the map is elegantly designed.

It was an enterprising time and you can only wonder if the Holdships would have continued west as more Federal lands opened up. Henry was only 24 when the Osage lands were sold. However, Charles died in 1859, and Henry chose to return to his hometown of Pittsburgh, Penn. He eventually joined another brother, George, in the pioneering oil fields of western Pennsylvania in the 1860s. After several years, the business proved successful. Holdship walked in the same circles as steel magnate Andrew Carnegie and industrialists Andrew Mellon and Henry Clay Frick.

All were members of the exclusive South Fork Fish and Game Club, which owned the South Fork Dam 14 miles north of Johnstown, Penn. Behind the dam was the Lake Conemaugh Reservoir. The dam was built by the Commonwealth of Pennsylvania some 50 years earlier as part of a canal system. When the canal system was later abandoned, the canal and reservoir were sold to the Pennsylvania Railroad. The railroad, in turn, sold the property to private investors who eventually created the exclusive club. The getaway was completed with a clubhouse and 16 cabins, including one built by Holdship in 1883.

It is claimed that the play-off was compromised when it was modified by the club. According to the National Park Service, the changes included lowering the top of the dam to make it wider for carts to cross its span and placing fish screens on the spillway to reduce the loss of fish during the highs. debits. The screens then picked up debris which contributed to the breakage. The club also failed to properly repair holes from a previous break and never replaced sluice pipes that had been removed.

The result, as the story goes, was disastrous.

On May 31, 1889, two days of steady rain led to the catastrophic failure of the dam, which allowed 20 million tons of water to rage toward Johnstown, Pennsylvania, about 14 miles downstream. It flooded smaller hamlets and farms along the way, washing away bits of structures – houses, barns, even animals – in its growing, monstrous stream. As it hit Johnstown, the giant mass of water and debris, about 40 feet high and traveling at 40 miles per hour, acted like a killing machine, crushing everything in its path. By the end, according to the Johnstown Area Heritage Association, more than 2,200 people — including 99 entire families — had died. The disaster earned the title of the worst disaster for loss of civilian life in the 19th century.

While many filed lawsuits against the South Fork Fishing and Hunting Club, no claims were ever granted.

Visitors can find the Holdship card – along with nearly 100 others – in Are We There Yet? Let’s check out the Maps antique map exhibit at the Mitchell County Historical Society Museum, located in the Cedar River complex in Osage. County and state maps, as well as geological and aerial maps, ranging from 1836 to the present day, fill the exhibit.

The museum is open from 1 p.m. to 5 p.m. Wednesday to Saturday. Admission is free.

Next AMON AMARTH teases something with a mystery card 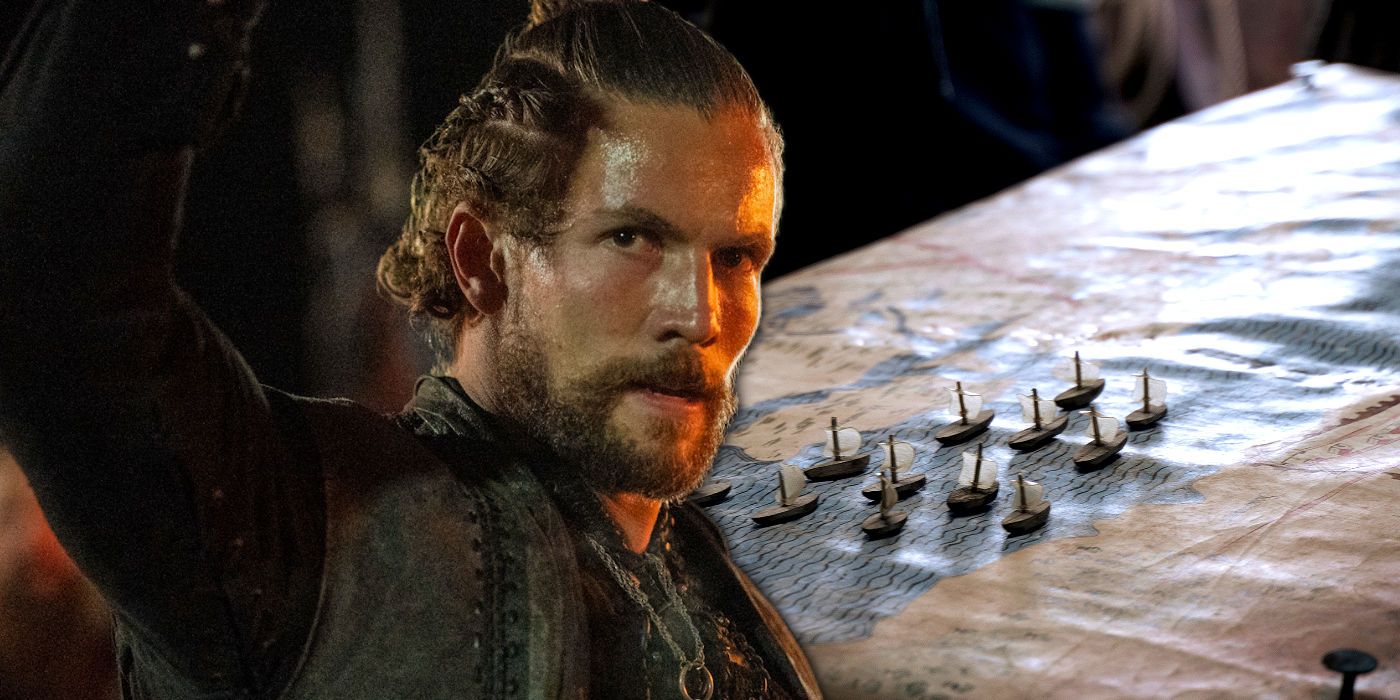